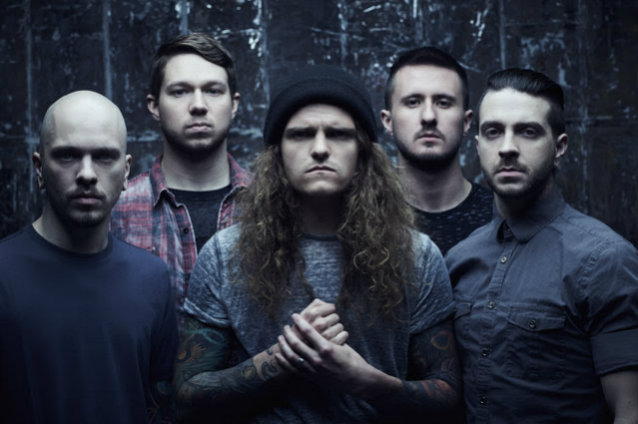 MISS MAY I: Making Of 'Shadows Inside' Album Part One

The first of four webisodes featuring behind-the-scenes footage from the making of MISS MAY I's new album, "Shadows Inside", can be seen below. Due on June 2 via SharpTone Records, the disc was co-produced by Drew Fulk (MOTIONLESS IN WHITE, EMMURE, CROWN THE EMPIRE) and Nick Sampson (ASKING ALEXANDRIA, BORN OF OSIRIS). Andrew Wade (A DAY TO REMEMBER, THE WORD ALIVE, NECK DEEP) handled all mixing duties.

The "Lost In The Grey" video was directed by Ramon Boutviseth, who has previously worked with ASKING ALEXANDRIA and VEIL OF MAYA, among others.

MISS MAY I vocalist Levi Benton stated: "Our new video for 'Lost In The Grey' was by far the most extreme video we have ever done! The shoot involved an entire forest landscape set, live action volatile weather elements and rodents in mouths. We have never had a video like this before. The vibe for the song is really captured well and sets a great image not only for the song, but the record as a whole.

"'Shadows Inside' is the most honest record we have ever created and a big part of that was just having the freedom and time to put everything we had into it.

"This is a great first track to release to the mass as it represents the effort it takes to get out of the complacent and stale life people live. The song is about finding that hope and drive to push you to a new and better life. The lion has always represented hope and ambition and now with this video it's physical and represented as a mask that one needs to show them there is a better life for everyone, if you push for it." 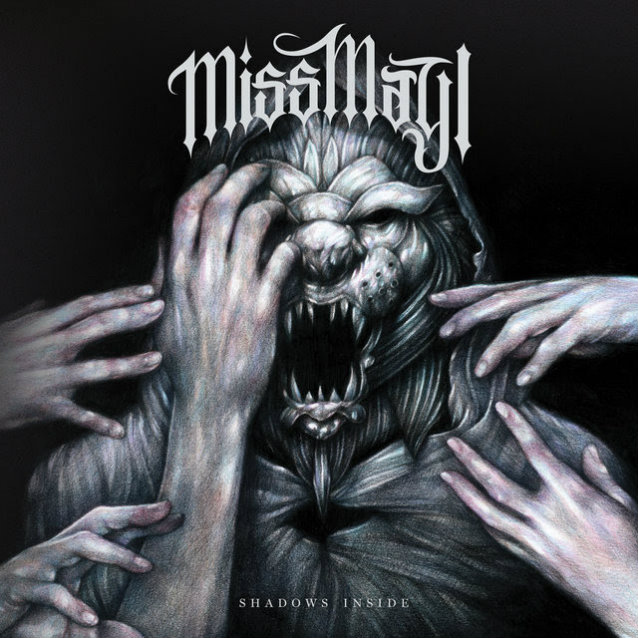