In 2007, Pantella and bassist Jim Baglino of MONSTER MAGNET decided they wanted to form a band with musical ideas a bit different than their main gig. Guitarist Garrett Sweeny and vocalist/lyricist Sunshine were added and RIOTGOD was born.

In 2012, RIOTGOD welcomed Erik Boe to take over the bass spot from Baglino.

Says the band: "If you like unique, passionate, original, well done hard rock, you might want to keep track of us." 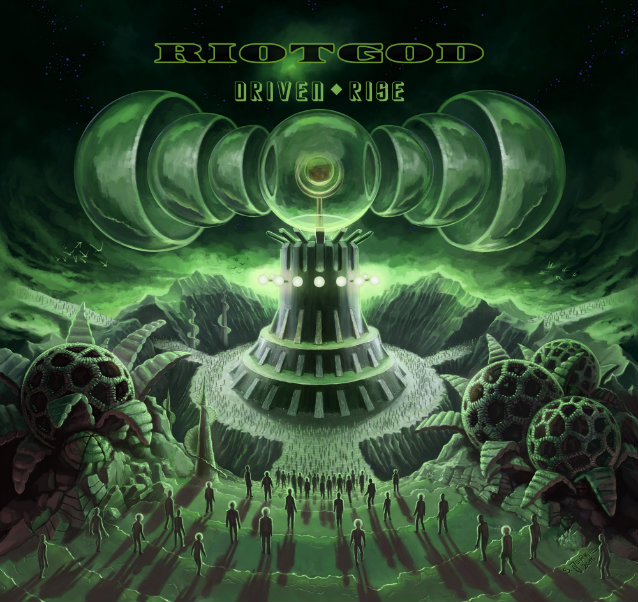