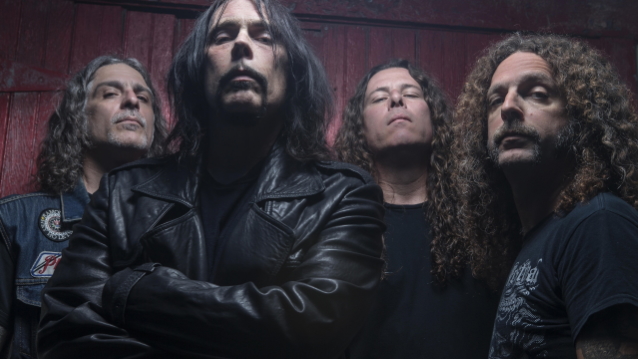 Due to back injury, MONSTER MAGNET has announced the cancelation of its performance at Desertfest New York 2022 in May and its European summer 2022 tour. MONSTER MAGNET lead singer Dave Wyndorf suffered a bike accident earlier in the year and is currently in physical therapy.

Wyndorf says in a statement: "My apologies to everybody for dropping out at this time. I'm as disappointed as anyone. Doctors say I should be as good as new by summer's end and then we can start making up for lost time. ROCK!"

MONSTER MAGNET released its first covers album, "A Better Dystopia", last May. The album was conceived and recorded during the pandemic and is composed of "strange bits of musical obscurity," in the words of Wyndorf.

"I didn't feel much like writing," Wyndorf said in a press release, "but working on anything was better than watching the news as hospitals filled up, people died, and American politics went bat-shit crazy. The world roared 'Dystopia! Apocalypse! Revolution!' I'd heard those words before, and they brought to mind my childhood in the late '60s/early '70s … and the music … and short playlist of songs (just one of many) that I'd been carrying around with me on my whatever device to listen to before shows. Of course, these tunes have also been in my head for more or less my whole life. These were not the popular hits of the time. This was like a playlist from the fourth dimension … strange bits of musical obscurity, mostly dredged up from that inglorious and freaky 'twilight zone' time that preceded arena rock, heavy metal, reggae and disco. A no-man's land of hard rock that still had remnants of psychedelia and garage punk but had abandoned any notion of 'flower power' or frat house fun."

He elaborated in an interview with HollywoodLife: "['A Better Dystopia'] ties in an interesting [observation] that I had, in that, in my life now, I've been through two real, media-approved dystopia times — one being the last four years of crazy government, crazy fights, civil wars, post-truth madness, plus COVID. And the other time when I was really young, I remember being 12 years old in 1969 and America was on fire back then.

"It was worse than it was now," he added. "We had riots every single summer, and they were drafting people to go to the Vietnam war. It was reflected immediately, especially in music. The times felt crazy, and the music sounded crazy. There was all this music coming out — and it wasn't even getting on the radio. It was filling up the record stores and going out to people. And it really was reflected in the sounds of the music, the lyrics — the ambiguous, strange lyrics — just general insanity. It was great. It was really cool. It was there. It was on the street. Coming out of the record store, you actually felt like these records were made in the time you lived in." 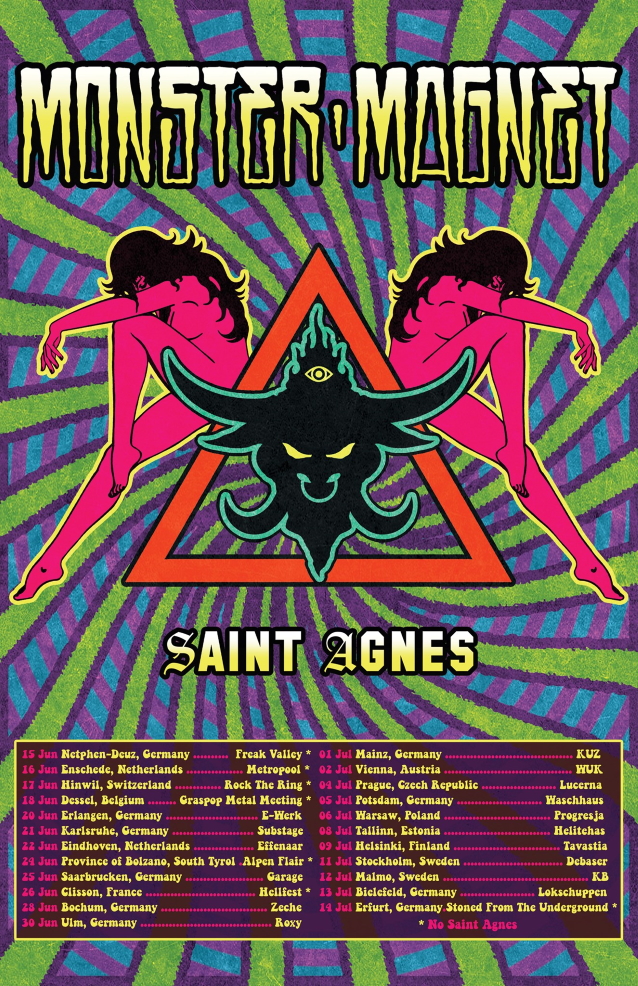