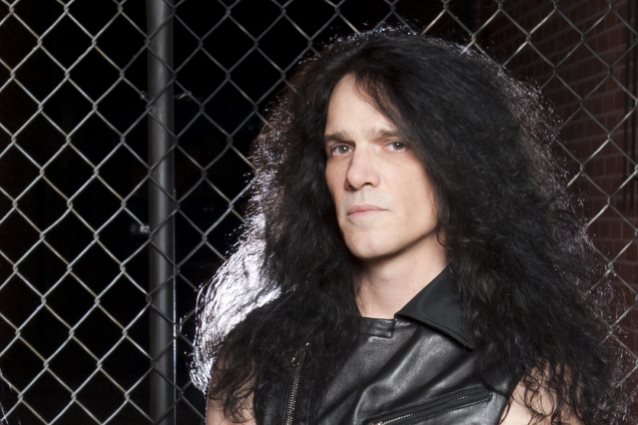 Death metal veterans MORBID ANGEL will embark on their first U.S. tour of 2017 in May. Support on the trek will come from SUFFOCATION, REVOCATION and WITHERED.

The tour will commence on May 23 in Orlando Florida at the Beachum and continue around the country until June 27, in New Orleans at the House Of Blues.

Commented MORBID ANGEL: "We are excited to get back out on tour with longtime friends and death metal brothers SUFFOCATION as main support. We have also added the technical thrash metalers REVOCATION and newcomers WITHERED to what will promise to be a great night. The tour will also mark the unveiling of the new lineup of MORBID ANGEL, featuring Scott Fuller (ANNIHILATED, ERRORGEIST) on drums, and Dan Vadim Von (guitarist/frontman of the American death metal band VADIMVON) on second guitar."

Said Dan: "It is an honor to stand among my brothers Trey, Steve and Scott in the one and only MORBID ANGEL."

Added Scott: "I'm beyond thrilled and excited to have claimed the drum throne with my brothers in the mighty MORBID ANGEL! We are chipping away right now on the new album at Mana Recording with our great friend Erik Rutan! Stay Tuned!”

Stated Steve: "I am stoked to get out and do some badass shows. This will be a devastating tour and I am looking forward to watching every band."

Commented Trey: "We are excited to bring back lots of cool songs that haven't been in the live sets for a long while. Do you suffer the same sickness???"

MORBID ANGEL is recording its new album at Mana Recording in St. Petersburg, Florida with producer — and former MORBID ANGEL guitarist — Erik Rutan for a mid-2017 release via UDR Music. 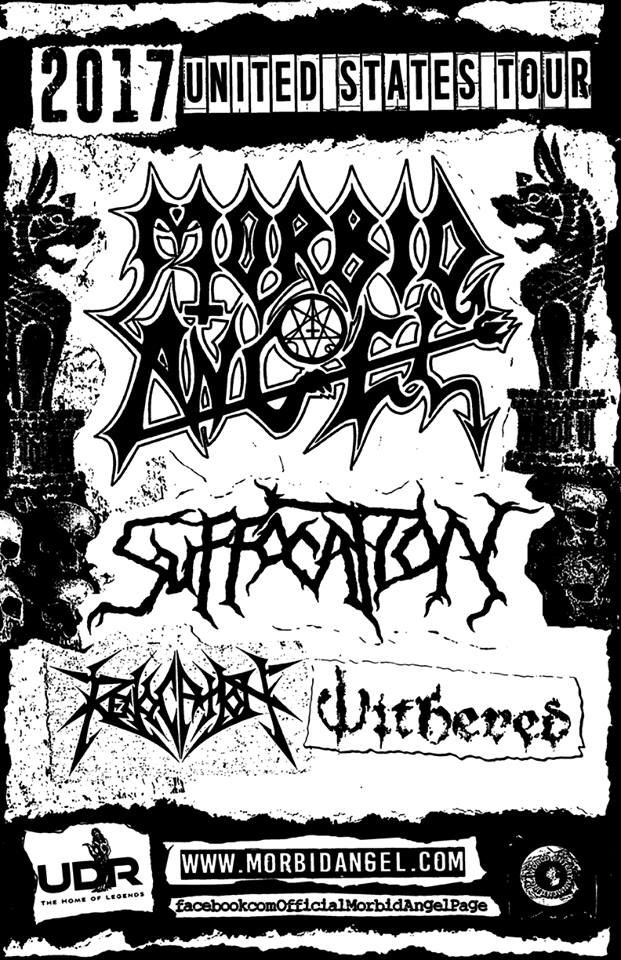