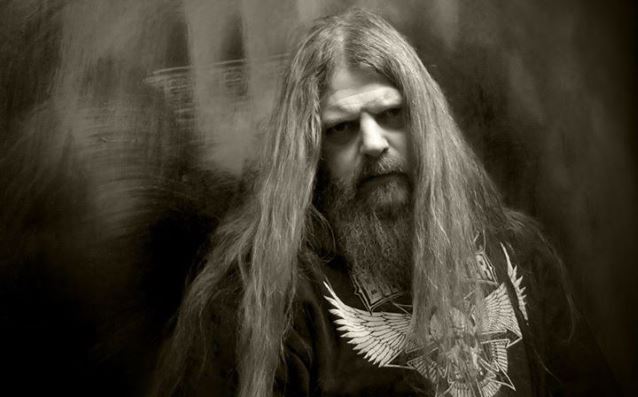 MORGOTH has completed recording its new album, "Ungod", and is mixing the CD for a March 2015 release via Century Media.

A rough-mix teaser of new MORGOTH music straight from the studio featuring Jagger on vocals can be heard below.