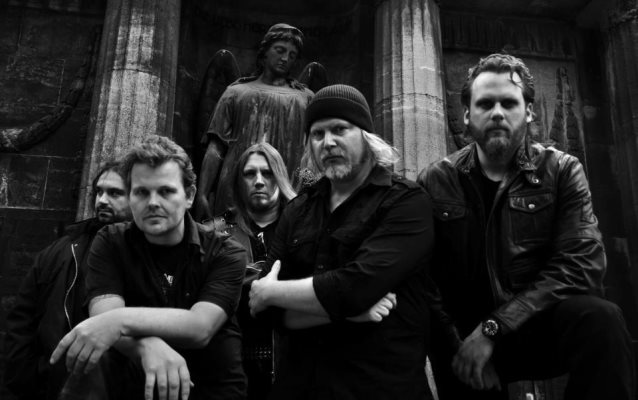 Comments the band: "Finally, after 17 years, we have some new tunes to share with you.

"We are excited about the nearing release of the 'God Is Evil' single, which contains the title track as well as the song 'Die As Deceiver'. These two brand-new songs are meant to be a first teaser for our upcoming album, 'Ungod', which we will be recording later this year for a release early 2015 via Century Media Records."

"God Is Evil" will be available on black vinyl and limited golden vinyl (300 copies). The powerful artwork was created by Costin Chioreanu, who has previously worked with ARCH ENEMY, GRAVE, DARKTHRONE and many others.

Attendes of the Party.San Open Air festival will be able to get a copy of the seven-inch single at the official Party.San merchandise stand and the Cudgel booth. 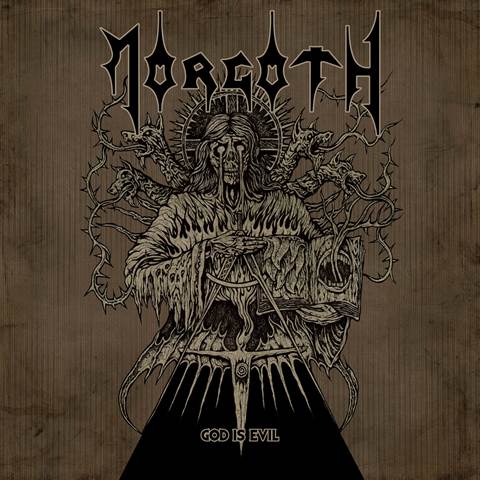