MOTÖRHEAD will release "Motörizer" through SPV Records on the following dates:

In addition to the standard edition of MOTÖRHEAD's new album, "Motörizer" will be released in the following formats:

* comes in a high quality digipak
* finished varnishing on the front

* comes in a gatefold edition
* with printed inner sleeves

MOTÖRHEAD mainman Ian "Lemmy" Kilmister was interviewed on July 3, 2008 in Berlin, Germany about his career, the success of MOTÖRHEAD, the group's forthcoming album "Motörizer" and his autobiography "White Line Fever", which will be released as an audiobook in German. Watch the five-minute clip below. 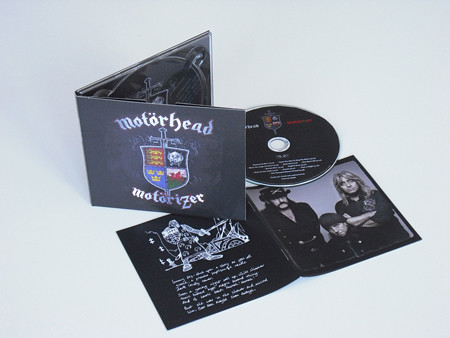 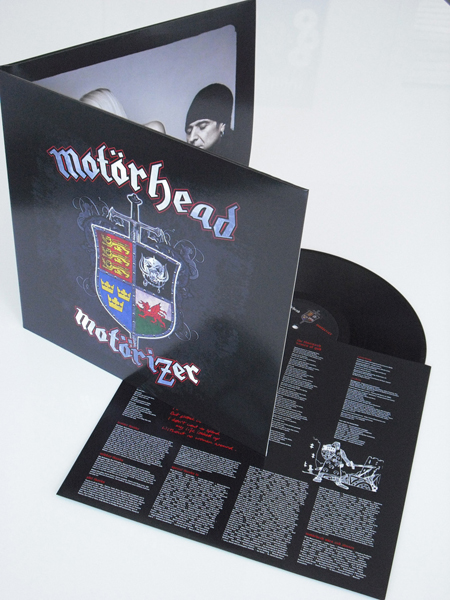