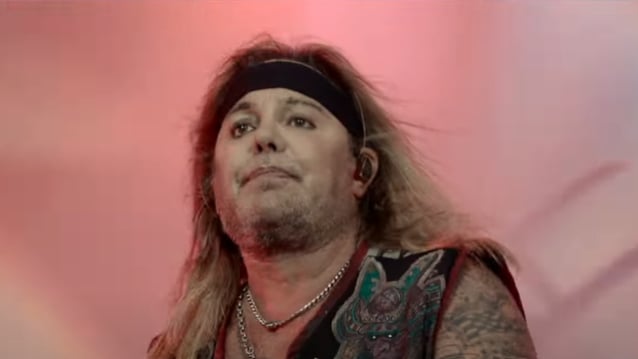 MÖTLEY CRÜE has shared a brief video recap of the first few shows of "The Stadium Tour". The North American run of dates kicked off on June 16 in Atlanta, Georgia and will conclude on September 9 in Las Vegas, Nevada.

Tommy joked with the crowd: "For the people that know, here's a little fucking joke on the whole situation.

"For those of you that don't know, I brought a couple of unbroken ribs for y'all to throw down on.

"Let's fucking party, goddammit. Ribs? How about some fucking ribs?" 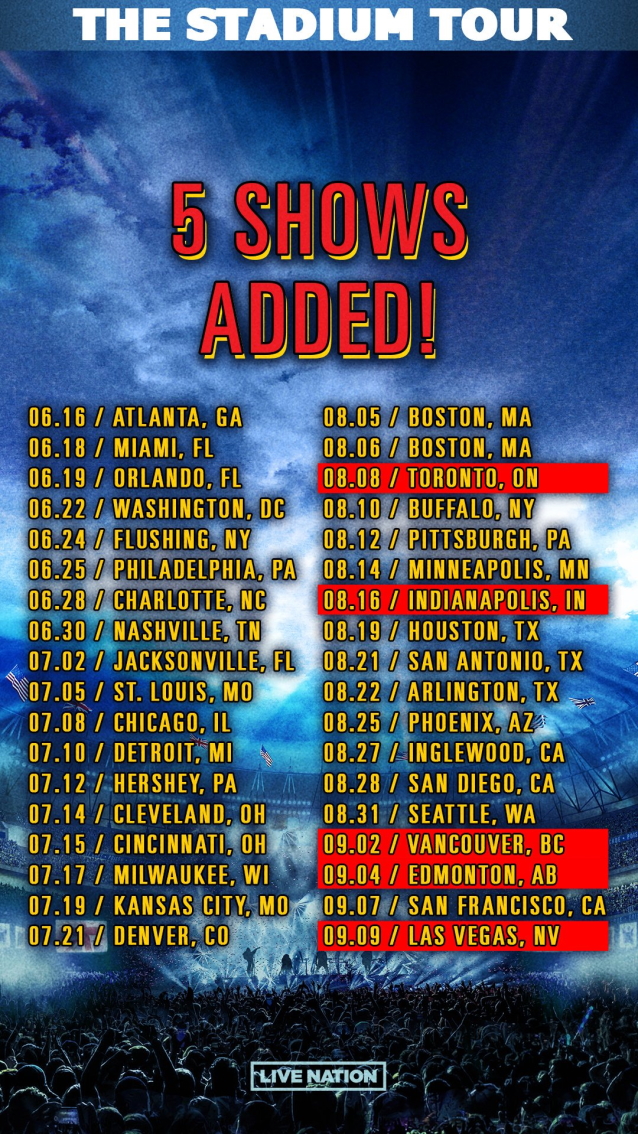