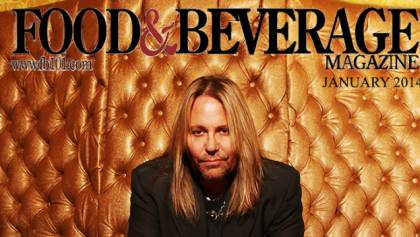 Vince has created the Tatuado brand which consists of spirits, vodka, tequila, rum, and his dynamic portfolio of restaurants.

Neil's cover story in the print edition of Food & Beverage Magazine, along with the digital edition at www.FB101.com, focuses on the rocker's simple philosophy as the driving force behind all of the Tatuado brands.

Food & Beverage publisher Michael Politz states: "I am proud to have this rock legend start off the New Year for my readers.

"These new projects are obviously the next step in the great legacy of America's most notorious rocker."

Learning from over 30 years of traveling the world touring with his bands, Vince knows what the public wants. "It's all about my simple philosophy," says Vince. "I want to bring to the market place a brand that people will call out for. First off, great tasting. Second, absolutely kick-ass packaging. Finally, a price that will not dent your wallet."

Neil has been promoting his brands this past year in Las Vegas and in California. With the spirits side on the way of getting nationwide and global distribution, Vince has taken the brand to the hospitality side with his restaurant concepts, again using his simple philosophy. 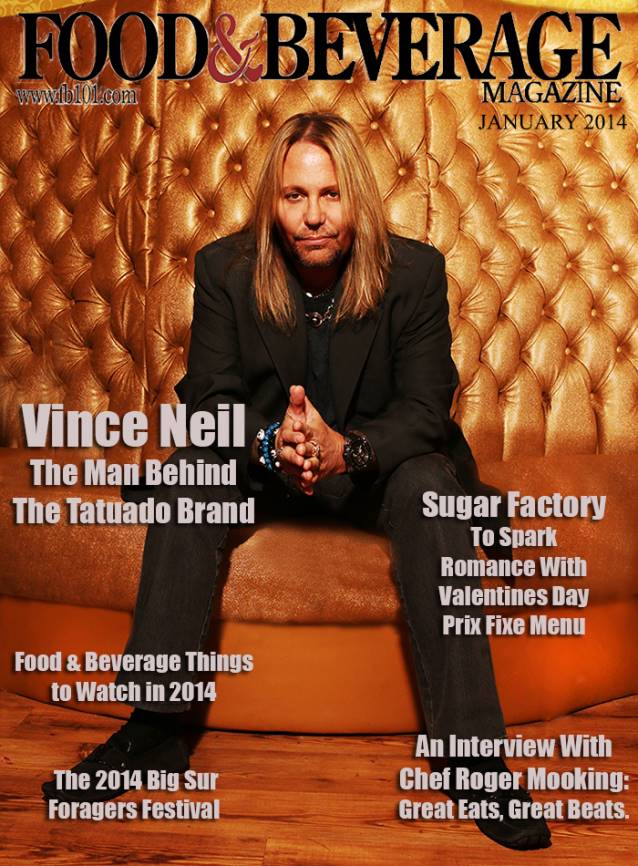