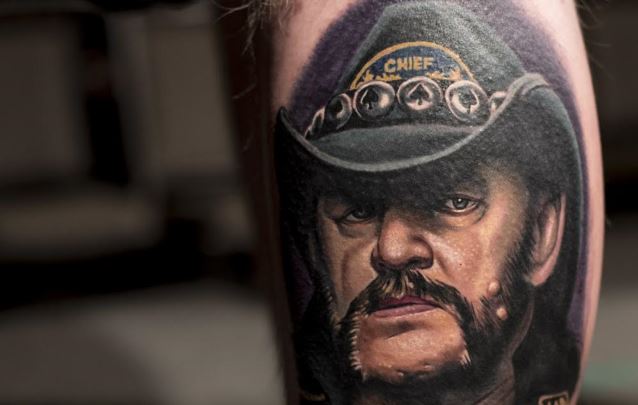 MOTÖRHEAD fan Zachury Farkas had a portrait of the band's iconic frontman Ian "Lemmy" Kilmister tattooed on his lower leg earlier this month at the DC Tattoo Expo in Arlington, Virginia. The tattoo, which was done by Cranston, Rhode Island tattoo artist Evan Olin, won "Best Color Portrait" at the event and Farkas did a photo shoot for several tattoo magazines after the contest.

Farkas tells BLABBERMOUTH.NET: "[Evan's] work speaks for itself and I'm extremely happy with it.

"The tattoo itself took just over nine hours to complete.

"This is not [Evan's] first rodeo in creating awesome rock-star portraits either. He also did my Dimebag portrait on my forearm."

A timelapse video which shows the Lemmy tattoo getting done can be seen below. 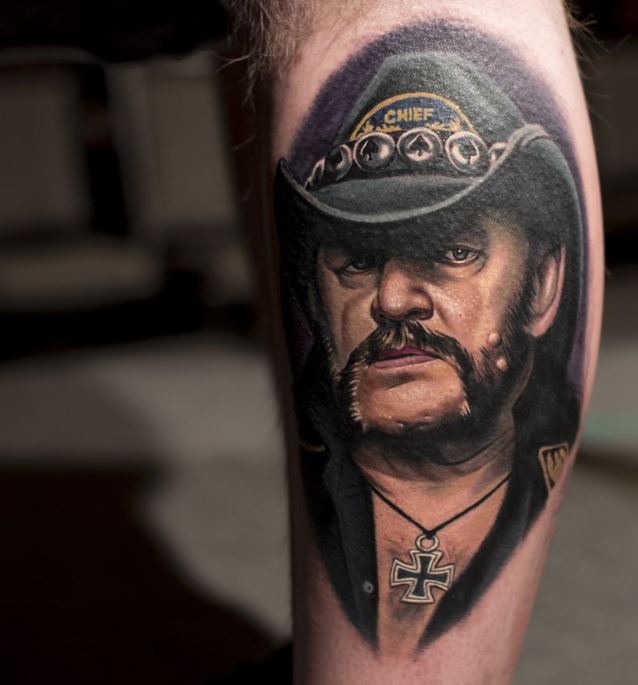 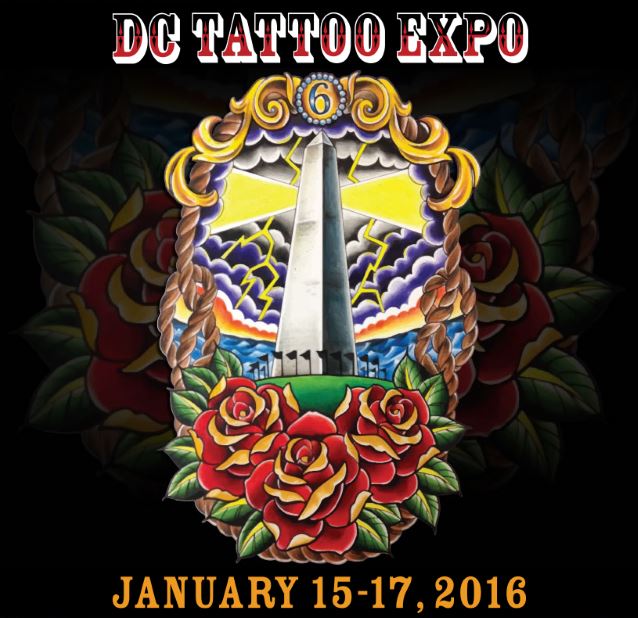