Rock legends MOTÖRHEAD have partnered with Pull The Plug Patches to bring you a series of exclusive woven patches, backpatches, and enamel pins arriving this summer.

Patches for "Orgasmatron" and "Bomber" as well as enamel pins for "Bastards" will land this August, with additional new patch designs becoming available throughout the year. "Ace Of Spades" backpatches are scheduled for a late winter release.

Dedicated to bringing the highest-quality and most unique woven patches to market, over 500 artists have joined the Pull The Plug Patches roster to date, including ANTHRAX, BLACK SABBATH, CANDLEMASS, DISCHARGE, EXCITER, EXODUS, IRON MAIDEN, MEGADETH, METALLICA, ONSLAUGHT, PANTERA, SEPULTURA, SLAYER, THE EXPLOITED, VENOM and many, many more. 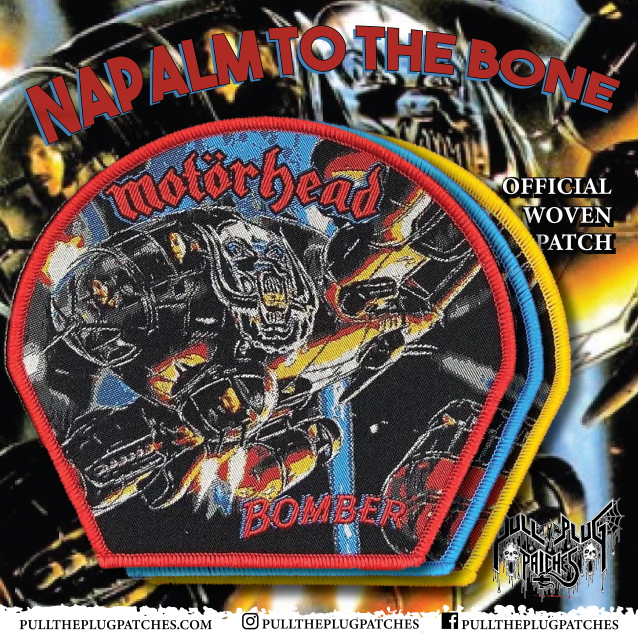 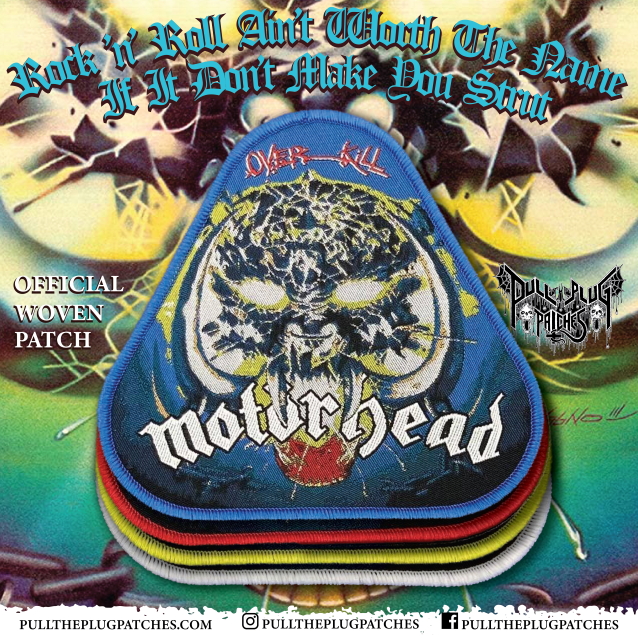 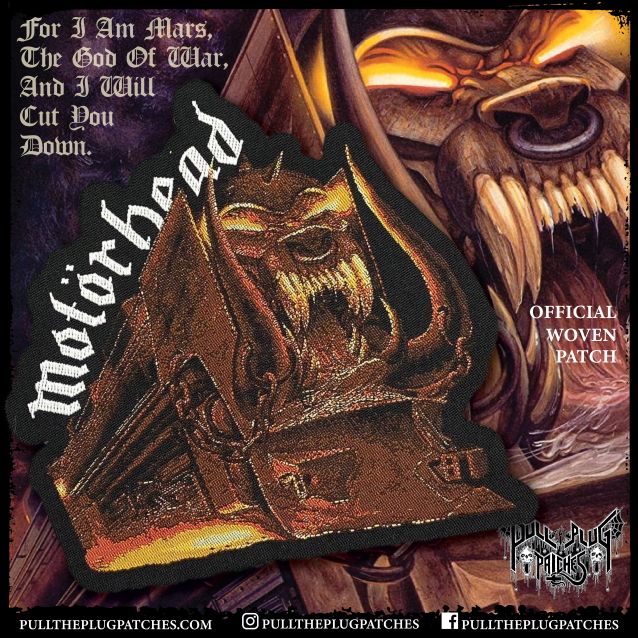 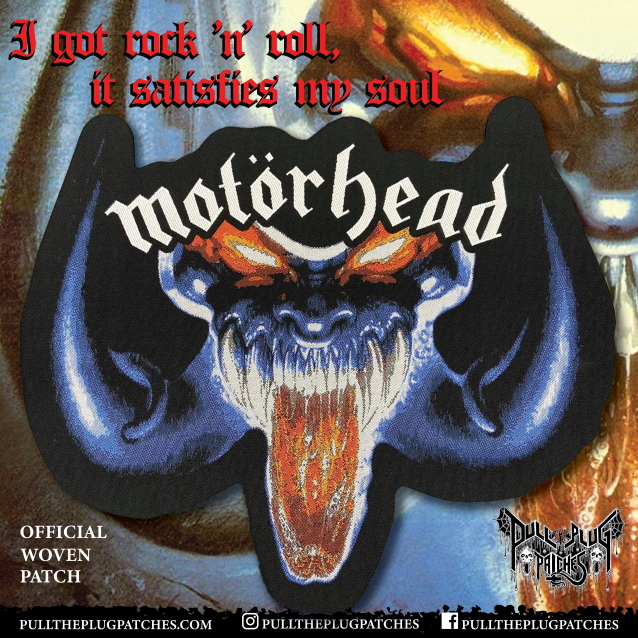 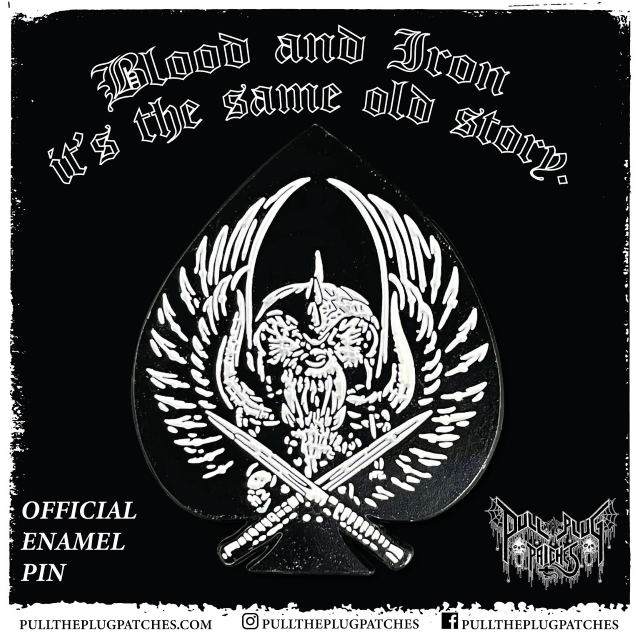