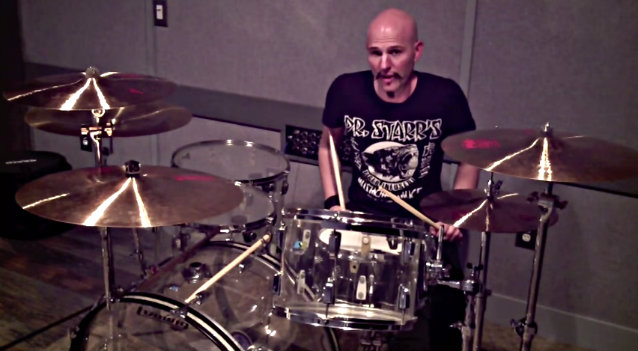 MR. BIG recently announced that drummer Pat Torpey has been diagnosed with Parkinson's disease. The diagnosis has left him unable to perform his normal drumming duties on the band's upcoming world tour. He did complete all of the drumming on the upcoming eighth studio album, "…The Stories We Could Tell", but, unfortunately, touring will be too difficult for him at the present time. Filling in for him will be Matt Starr, who is the current drummer for original KISS drummer Ace Frehley. MR. BIG expects Torpey to jump on the drums on suitable live songs as well as participate in the group's acoustic set.

"…The Stories We Could Tell" will be released on September 30 in North America via Frontiers Music Srl. The band's original lineup — comprised of Eric Martin on vocals, Paul Gilbert on guitar, Billy Sheehan on bass and Pat Torpey on drums — got together this past June to begin recording and laid down the 13 new tracks in just a month.

Formed in 1988, MR. BIG forged its place in hard rock history by combining trademark "shredding" musicianship with awesome vocal harmonies. The original lineup produced numerous hit songs that ranged across a wide array of rock genres, be it ballads, heavy metal, or blues rock. Their hits included "To Be With You" (Billboard Hot 100 number one single in 15 countries for weeks, in 1991, propelling the band the band to huge international success and record sales in the multi-millions), "Wild World", "Green-Tinted Sixties Mind", "Just Take My Heart", and a host of heavy metal songs that were played mostly during their live performances: "Daddy, Brother, Lover, Little Boy", "Addicted to that Rush", "Colorado Bulldog", and "Take Cover". 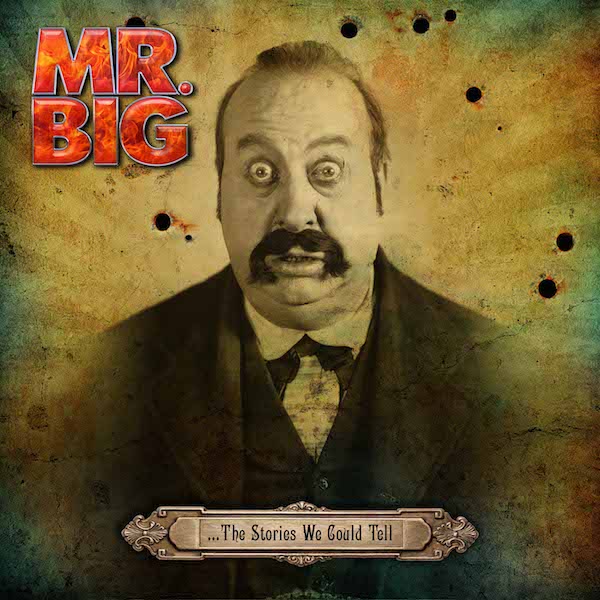