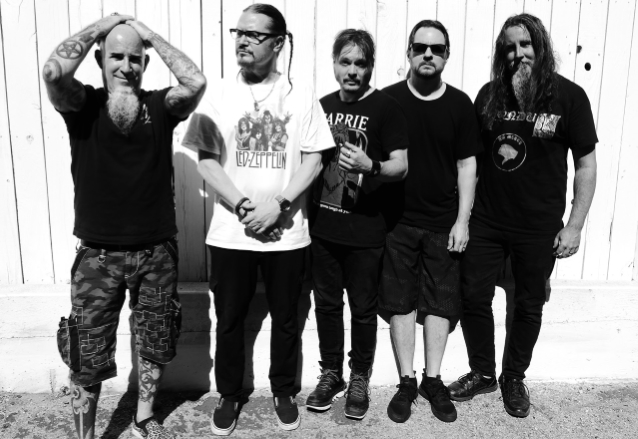 MR. BUNGLE has released "Loss Of Control", a VAN HALEN cover that the band debuted during its Halloween 2020 streaming special "The Night They Came Home". The single is available now, while a live performance video of the song was can be seen below.

"MR. BUNGLE tried to play this song in the '90s and we scrapped it because we sucked at it," explains Trey Spruance. "I think it worked this time for a lot of reasons. My own is that, thanks to the new 'Raging Wrath' era, I've had to re-approach the guitar like I did when I was 13 and 14. It was all about Eddie Van Halen for me back then, so circling back at this moment felt really natural. Those riffs and lead parts at least are super fun! I'm just glad Scott took the palm-mute breaks. Jesus!"

Scott Ian adds: "I generally don't get nervous about learning someone else's riffs. When it's an EVH riff, it's a whole different story! I was terrified! With 'Loss Of Control' I did my best to just hold on and go for the ride. What a riff!!! As a fan, I'd have to say it's a perfect song for MR. BUNGLE to cover. I hope you enjoy listening as much as I did getting to play it."

Due on June 11 via Ipecac Recordings, "The Night They Came Home", which was directed by Jack Bennett, is available as a CD, Blu-ray, CD + DVD, VHS and digitally. The CD portion features remastered audio, while the film features MR. BUNGLE's performance, Neil Hamburger's opening set, three official music videos ("Raping Your Mind", "Eracist", and "Sudden Death"),as well as extended behind-the-scenes footage. The VHS release, limited to 1000 collectible copies, is an edited, performance-only portion of the film.

MR. BUNGLE was formed in an impoverished lumber and fishing town by a trio of curious, volatile teenagers. Trey Spruance, Mike Patton and Trevor Dunn beget the amorphous "band" in 1985 up in Humboldt County, California, sifting through a variety of members until around 1989 when they settled on a lineup that managed to get signed to Warner Bros. Records. No one really knows how this happened and it remains a complete mystery that even the algorithms of the Internet can't decode. Up until 2000, they released three albums ("Mr. Bungle" in 1991, "Disco Volante" in 1995 and "California" in 1999),toured a good portion of the Western hemisphere and avoided any sort of critical acclaim. Some argue that the band subsequently broke up but there is also no proof of this. What is true is that they took 20 years off from performing under said moniker while they pursued various other musics that, in contrast, paid the rent.

MR. BUNGLE has also confirmed its first live outing of 2021, performing at Riot Fest in Chicago in September. The festival marks the first time Mike Patton has performed on the same bill with both MR. BUNGLE and FAITH NO MORE, and marks the band's first tour date since the fall album release. 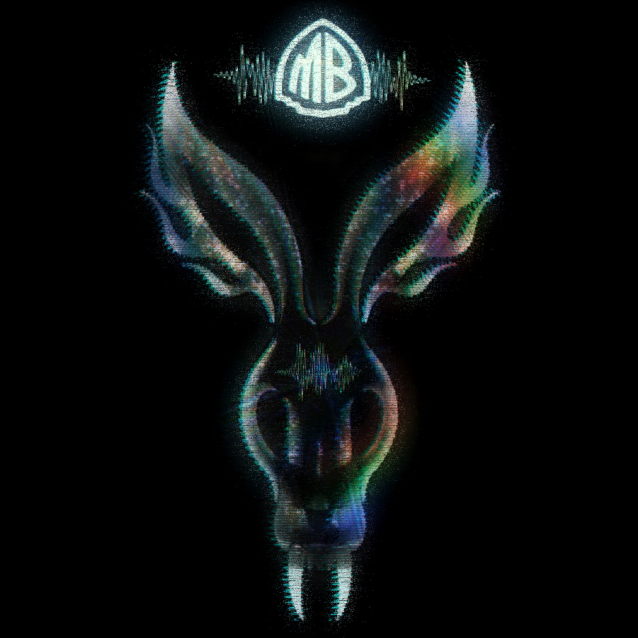