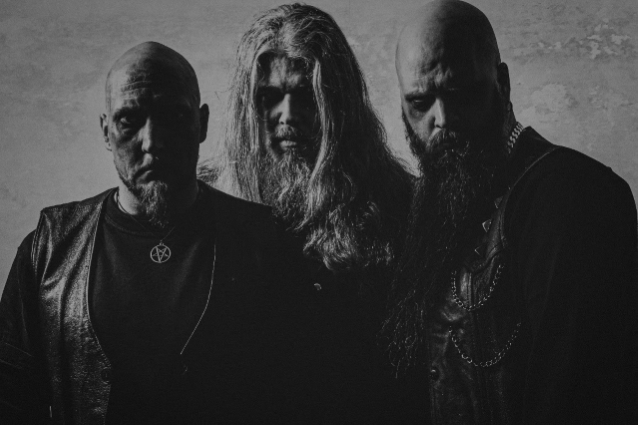 NAGLFAR To Release 'Cerecloth' Album In May

It has been a long eight years between releases for Umeå, Sweden's black metal nihilists NAGLFAR, but despite the wait, the band hasn't been resting on their laurels. Like any slumbering beast, NAGLFAR has returned from its respite ferocious and hungry, with its seventh full-length album, "Cerecloth", due on May 8. Recorded and mixed by NAGLFAR guitarist Marcus Norman at Wolf's Lair Studio and mastered by Dan Swanö at Unisound, the underlying musical and lyrical themes of "Cerecloth" were succinctly and confidently described by guitarist Andreas Nilsson as "the usual death and destruction". 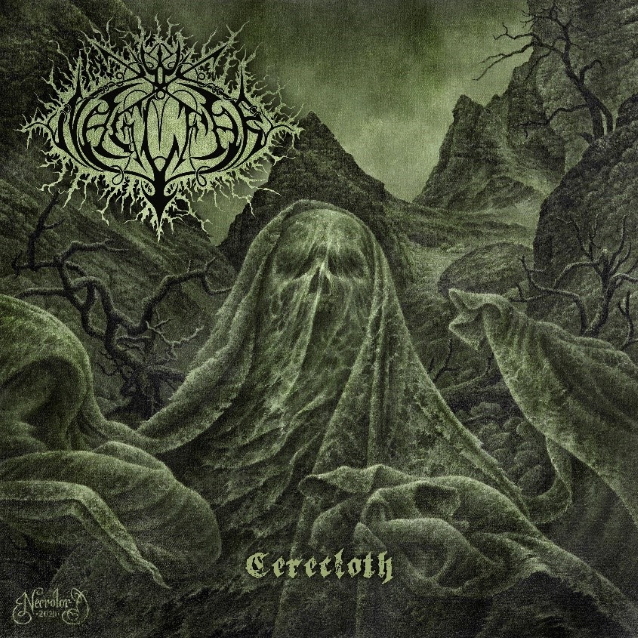