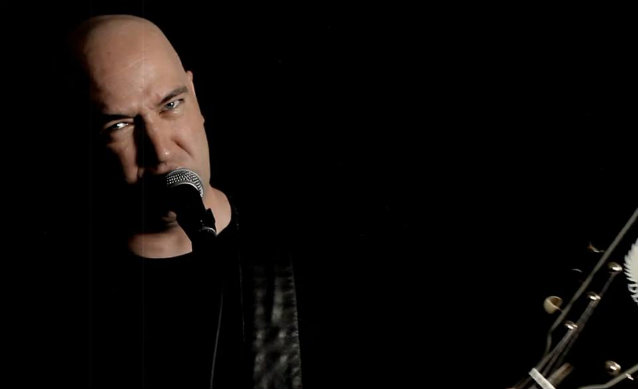 NARCOTIC WASTELAND's debut album will be released digitally on Wednesday, January 15 and will be made available via the band's web site as well as iTunes, Spotify and Amazon. Physical copies of the CD will also be available the following week on the group's web site.

The official lyric video for the song "The Shackles Of Sobriety" can be seen below.

NARCOTIC WASTELAND started as a side project Dallas had been working on for the past few years when he was not touring or in the writing/studio mode with NILE. "The more songs I completed for NARCOTIC WASTELAND, the more I wanted to put a full band lineup together," he explained.

Dallas asked longtime friend Edwin Rhone (lead guitar, vocals) if he was interested in joining the new group. They both had played in metal bands together in the early-to-mid 1990s. Edwin later recommended Chris Dupre for bass and vocals.

Dallas stated: "Chris came in and not only knew his parts, but owned them with lots of attitude. So the only thing left was finding a drummer. After trying out several drummers from all over the States over two years, my bandmate in NILE, George Kollias, recommended Erik Schultek. Erik did not only nail the material, but fit very well to the style and sound of the music."