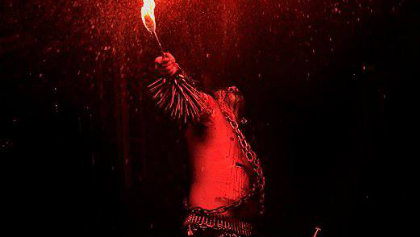 According to the Bangkok Post, Samong Traisattha (a.k.a. Avaejee),the 36-year-old bassist/vocalist of the Thai black metal band SURRENDER OF DIVINITY, was stabbed to death in his house on Wednesday, January 8.

The deceased musician's widow, Jaruvan Surapol, said the murder was committed by a fan of her husband's band. She claimed the suspected murderer came over to the couple's home "to have some shirts screen-printed and to have a drink." After she put the couple's child to bed, she went to check on her husband and found him lying on the floor in a pool of blood.

A Facebook user going by the name "Maleficent Meditation" has since taken credit for the crime and has posted gruesome photos of Samong's body in addition to offering a detailed confession.

"I have intended to end my life since I was 25," the suspect wrote, according to the Bangkok Post. "Because I'll die eventually, I want to drag down those who tarnish Satanism with me. But I refrained from killing women and children.

"In my view, I have more respect for devoted Buddhists, Christians and Muslims than those who call themselves Satanists without knowing anything about it.

"If I did not kill him, I'm sure he would be murdered by someone else later."

A one-foot knife and a mobile phone belonging to the suspected killer were found at the crime scene, said Police Captain Chainarong Daengnokphum, an investigator at the Sai Mai police station in Bangkok. 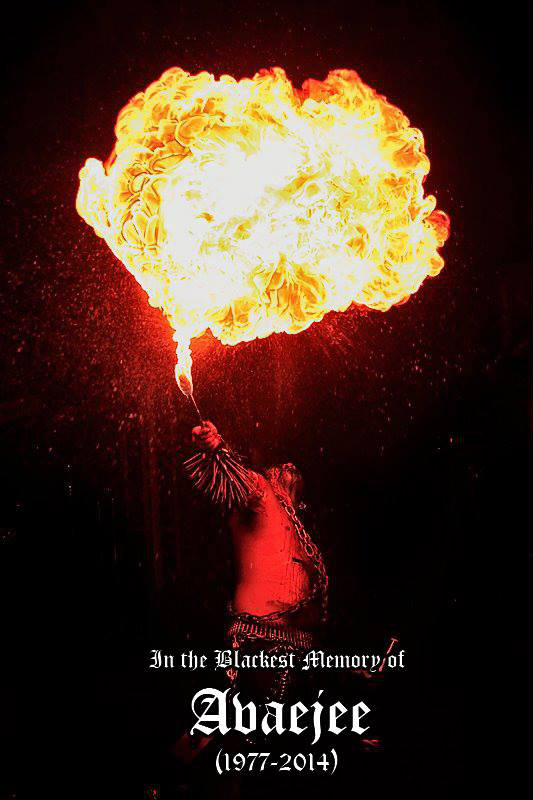 Find more on Surrender of divinity