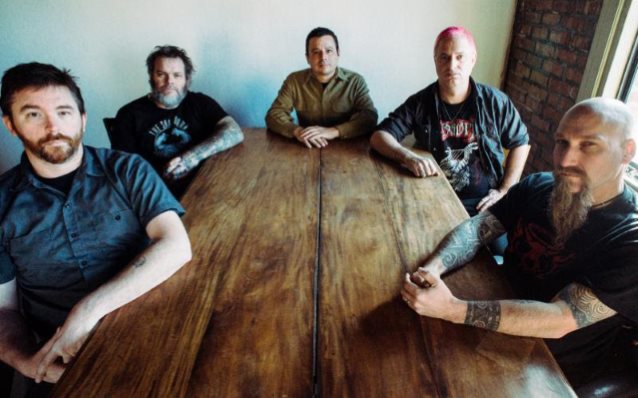 NEUROSIS To Release 'Fires Within Fires' Album In September

"Honor Found In Decay" was released in North America in October 2012 through Neurot Recordings.