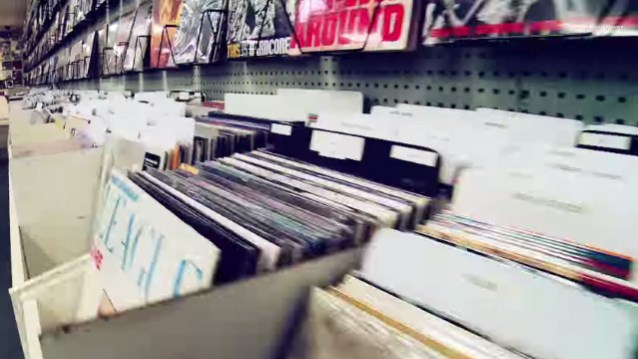 New Albums To Be Released On Fridays Globally Starting This Summer

According to The Pulse Of Radio, the international recording industry has declared that starting this summer, all new music will be released globally on Fridays. The International Federation of the Phonographic Industry (IFPI),which serves as the worldwide governing body of the industry, announced on Thursday (February 26) that the new plan would go into effect this July.

IFPI CEO Frances Moore said: "Music fans live in the digital world of today. Their love for new music doesn't recognize national borders. They want music when it's available on the Internet — not when it's ready to be released in their country. An aligned global release day puts an end to the frustration of not being able to access releases in their country when the music is available in another country."

Although there have been exceptions, most new music in North America has traditionally been issued until now on Tuesdays.

Many countries in Europe, including the U.K., release new music on Mondays, while other parts of the world see new releases arrive on different days.

The IFPI hopes that the change will reduce piracy that has resulted in the past from new music being released earlier in one country than others.

The initiative also seeks to allow artists to launch global social media campaigns and "re-ignite excitement and a sense of occasion around the release of new music."

The IFPI consulted with artists, unions, labels and retailers, while also doing research that suggested Fridays and Saturdays are the days on which people would buy most new music.

The Recording Industry Association of America (RIAA),retail organization The Music Business Association and digital services like Spotify all came out in support of the change.

But Martin Mills, head of the British indie label Beggars Group, was against the change, saying, "I fear this move will also lead to a market in which the mainstream dominates, and the niche, which can be tomorrow's mainstream, is further marginalized."

Although the music business has gone through a lot of drastic changes in the last 15 years, SOUNDGARDEN's Chris Cornell told The Pulse Of Radio not long ago that he thought it was a good time to be an artist. "The business of music as we know it is gone, and what it can be is sort of whatever you make it, and the rules change every day," he said. "There pretty much aren't any, and that's an exciting feeling too, because that was the feeling we had in the beginning as an indie band. It was kind of like, 'Well, we can sort of write this book any way we want,' and that always worked for us. And that's kind of where we're at now."