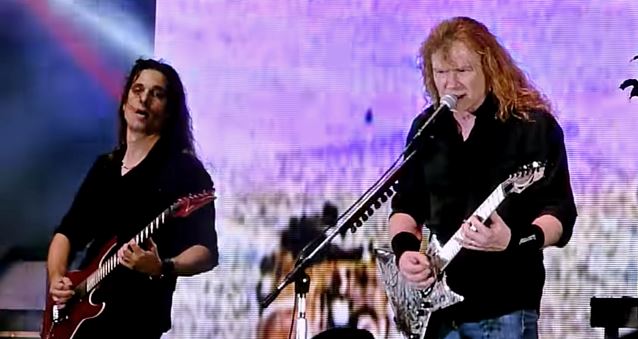 LAMB OF GOD drummer Adler, who recently laid down the drums on MEGADETH's upcoming studio album, is expected to play as many shows with the Dave Mustaine-led band as his LAMB OF GOD schedule will allow.

MEGADETH's next album will also be the band's first to feature Brazilian guitarist Kiko Loureiro, best known for his work with ANGRA.

During a question-and-answer session at the Comicpalooza international comic convention in Houston, Texas, MEGADETH bassist David Ellefson stated about Adler: "Chris is such a fan of MEGADETH. Chris playing with MEGADETH would be like me joining KISS. We're, like, his favorite band ever and the band that got him into music. I mean, he's so humbly appreciative of the opportunity and being part of this. And so, anyway, we've talked about shows coming up, [and] Chris was, like, 'Dude, I'll move anything I can anywhere to try to make it happen; I just wanna play with MEGADETH.' He may play one show with us and go, 'That's it. I'm done. I don't ever wanna do that again.' So we'll find out as it's coming up. But the goal is Chris would like to play with us as much as possible. And we are still looking to where is the best time to release this new [MEGADETH] record, so as we're looking at some dates coming up, they're not necessarily predicated on the new album being out. And I guess it's kind of cool thing with MEGADETH — we can play shows and not necessarily have to have a new album to go play those [dates]."

Mustaine recently talked to Rolling Stone about his decision to enlist Adler to play on the new MEGADETH album, which was recorded in Nashville, Tennessee. He said: "Our hopes were to have a permanent drummer, but the option to do a record with Chris was really exciting to me. So I thought, 'Well, we'll cross that bridge when we get to it. We'll figure out what we're gonna do about live shows, who's gonna take the drum throne.' And we've looked at a lot of people. I talked with my friend [ex-DREAM THEATER drummer] Mike Portnoy, who I think is an amazing talent. I talked to [ex-SLAYER drummer] Dave Lombardo. [Current DREAM THEATER drummer] Mike Mangini's name has come up. But there was just something telling me to pause, saying, 'Really think about who you're gonna play with, Mustaine. Make sure you're going to do something that's really going to excite people and that is not predictable.'"

He continued: "But one of the things that was great about having Chris come in was he's been a fan for 30 years and he was able to say, 'Well, this is the stuff I like about my MEGADETH.' And it was 'OK, cool.' Because, you know, when we started we were a thrash and speed metal outfit, and as we got more successful and got more critical acclaim melody seeped in. I've always had a melodic content to my songs — it's kind of an innate thing from being brought up with three sisters who listened to Motown. But I think that being forced toward the end of our tenure with Capitol to try and become an alternative band, it muddied the water. And we did turn ourselves inside out a lot during the later Nineties and early part of the 2000s." 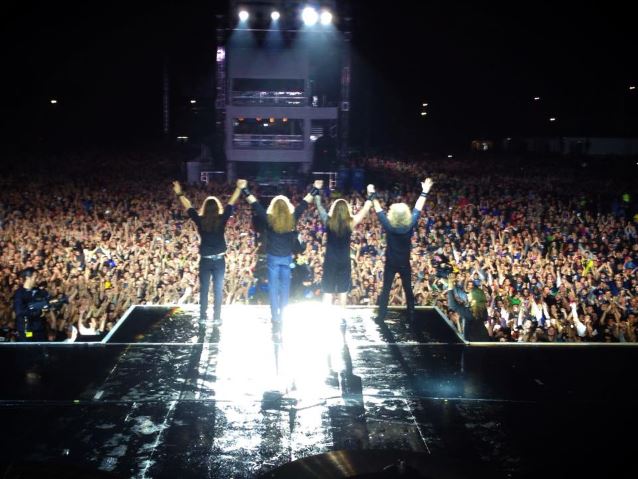 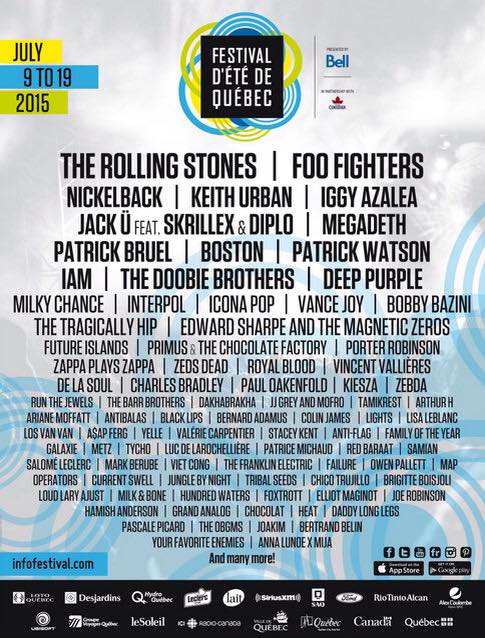