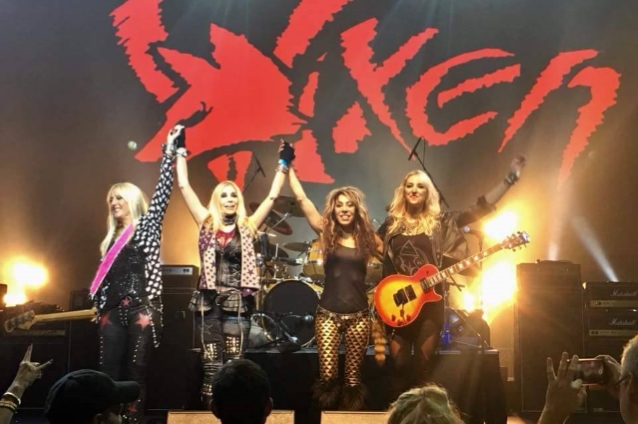 The new lineup of VIXEN performed this past Saturday, February 9 at Full Throttle in Clearwater, Florida. Fan-filmed video footage can be seen below.

Lewis had already performed with VIXEN, having fronted the group in March 2018 in Durant, Oklahoma while Gardner was recovering from surgery.

Prior to Lewis's addition to VIXEN, Roxy Petrucci (drums),Share Ross (bass) and Brittany Denaro (guitar) Lewis vowed to "expand upon the VIXEN legacy while remaining true to our musical roots."

Gardner, who released her debut self-titled solo album in 2017, broke the news of her exit from the group on January 16.

"After much soul searching and many sleepless nights, I have decided that it's time for me to step aside and let Roxy and Share pursue their vision for the future of VIXEN," she wrote.

"VIXEN will always have a very special place in my heart and I am incredibly grateful to have been a part of it," she continued.

"I would like to thank everyone for the amazing support over the years, and as Roxy and Share continue to keep the heart and soul of VIXEN alive and well and I continue on my path, your continued support to all would be greatly appreciated."

A year ago, Gardner underwent surgery to remove blood clots in her brain, a condition known as a subdural hematoma. At the time, she was touring in support of her solo album, which came out in August 2017 via Pavement Entertainment. The disc was a collaboration between the singer, who works days as a part-time dental hygienist, and her husband, guitarist/producer Justin James, who has previously worked with STAIND, COLLECTIVE SOUL and TYKETTO. 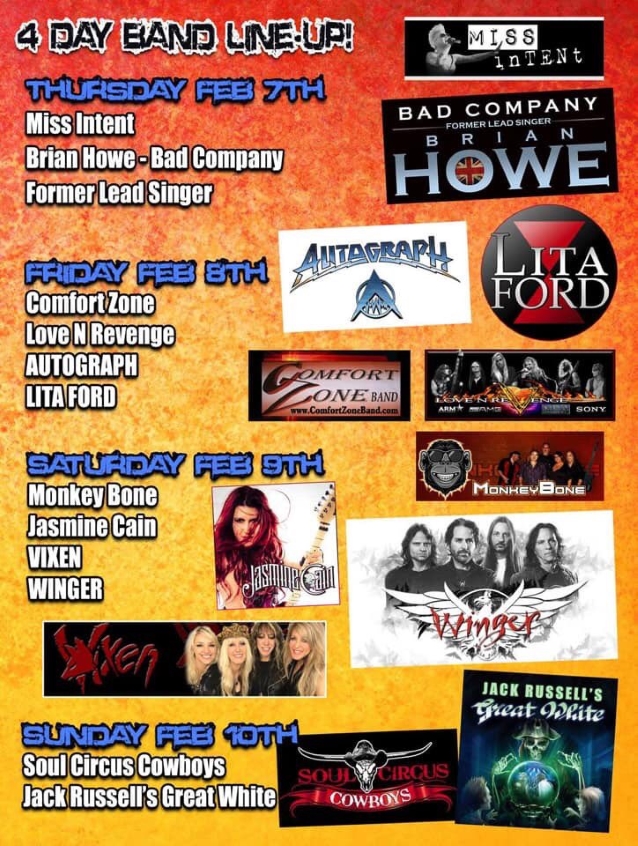