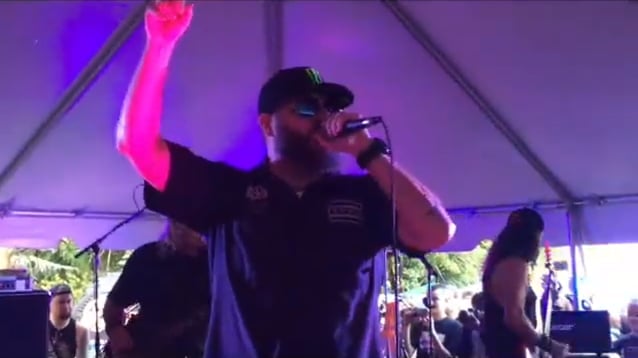 Owens played the following tracks with THE MCBRAINIACS: 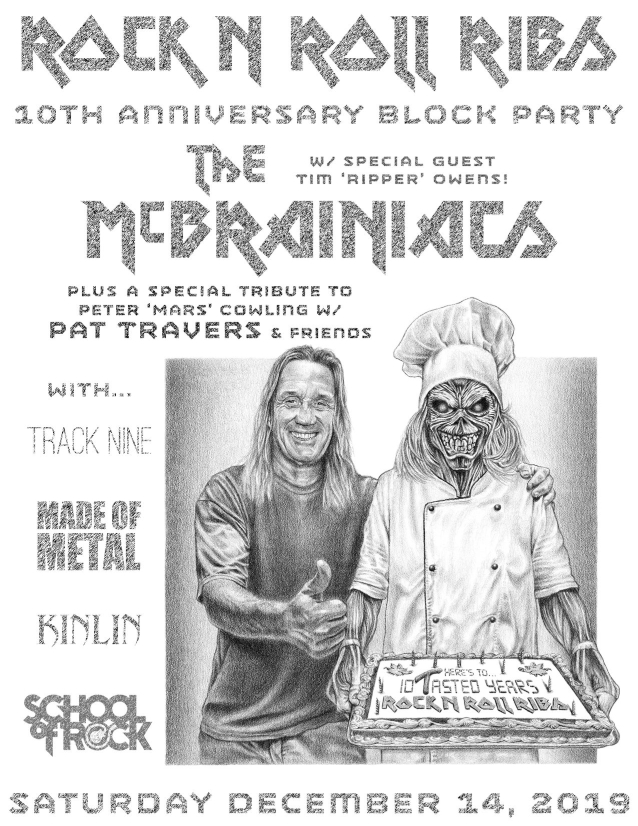