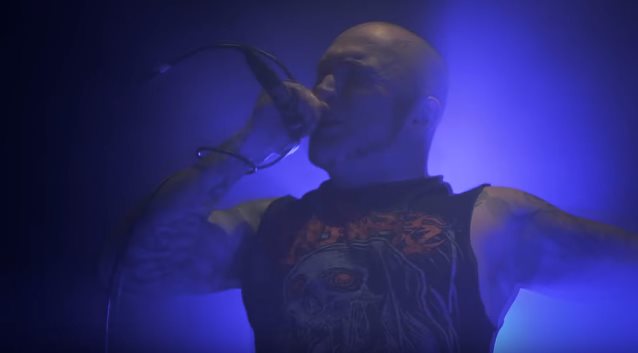 "Affliction", the new Rawrec Production-directed video from Greek/Swedish melodic death metallers NIGHTRAGE, can be seen below. The track is taken from the band's seventh album, "The Venomous", which will be released on March 31 via Despotz Records. The disc was recorded at Zero Gravity Studios in Athens with producer Terry Nikas.

Says the band: "The NIGHTRAGE sound is evolving and we are ready to take it to new exciting and creative heights. We cannot wait to unleash this out into the world!"

According to a press release, "The Venomous" "is a relentless tale of extinction, told with as much venomous aggression as there are intriguing and mesmerizing melodies. Memorable hooks and some of the catchiest choruses that metal has seen in decades does nothing to compromise the brutality and honesty that NIGHTRAGE is known for. The music is catchy and extreme. Lyrically, the album deals with the failure of mankind and how we as human beings are racing towards our own extinction."

NIGHTRAGE recently announced the addition of Magnus Söderman on guitar and Lawrence Dinamarca on drums.

NIGHTRAGE's sixth studio album, "The Puritan", was released in April 2015 via Despotz Records. The CD marked vocalist Ronnie Nyman's recorded debut with NIGHTRAGE after he performed with the band on its Japanese and Russian tours.

During the band's seventeen-year career, NIGHTRAGE has released six studio albums and toured across Europe, the U.S., Canada and Asia while employing various musicians from AT THE GATES, EVERGREY, DARK TRANQUILLITY, AMARANTHE and FIREWIND. 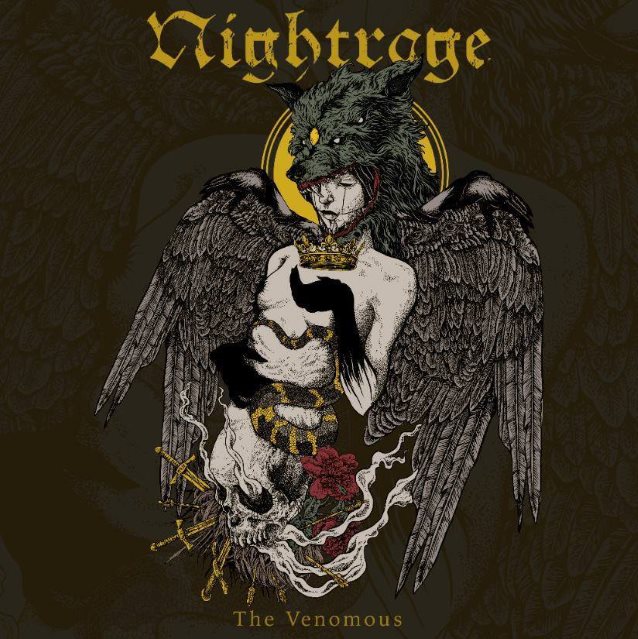