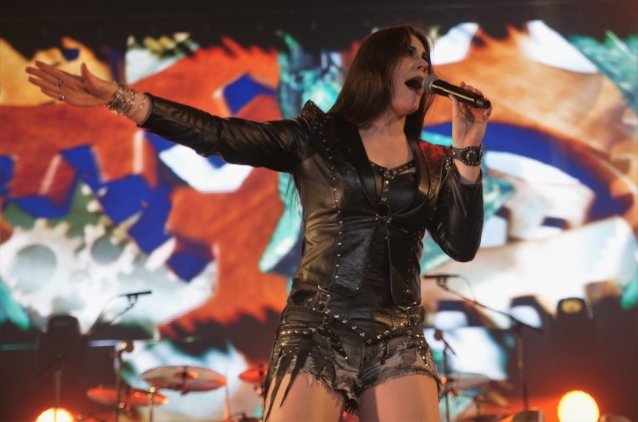 NIGHTWISH: São Paulo And Buenos Aires Concerts To Be Filmed For Upcoming DVD

Keyboardist Tuomas Holopainen said about NIGHTWISH's decision to professionally film and record one or more of the shows on the group's current tour in support of its recently released "Decades" compilation: "The majority of these songs that we are doing on this tour are never gonna be played again, I think, so it's a good idea to immortalize them." 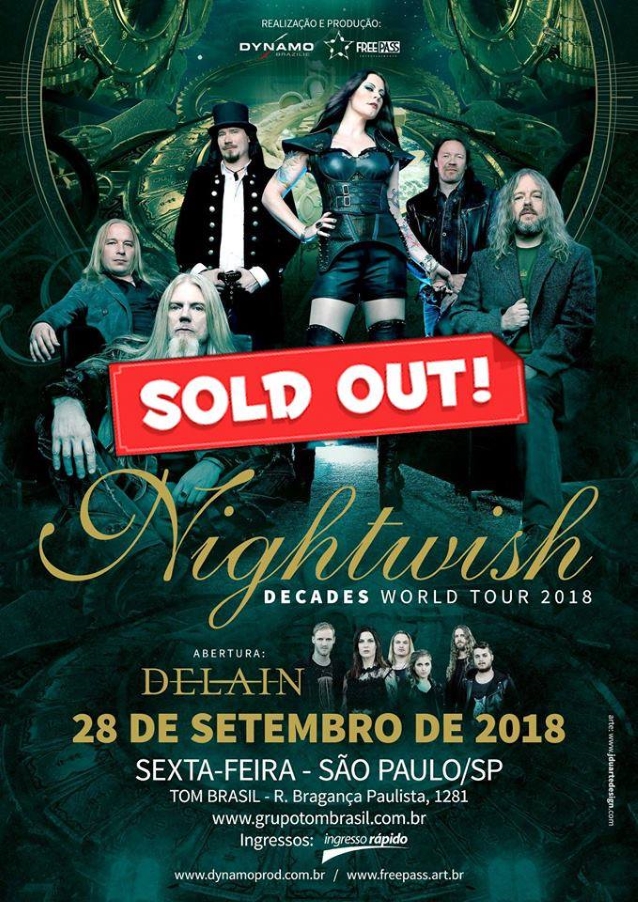 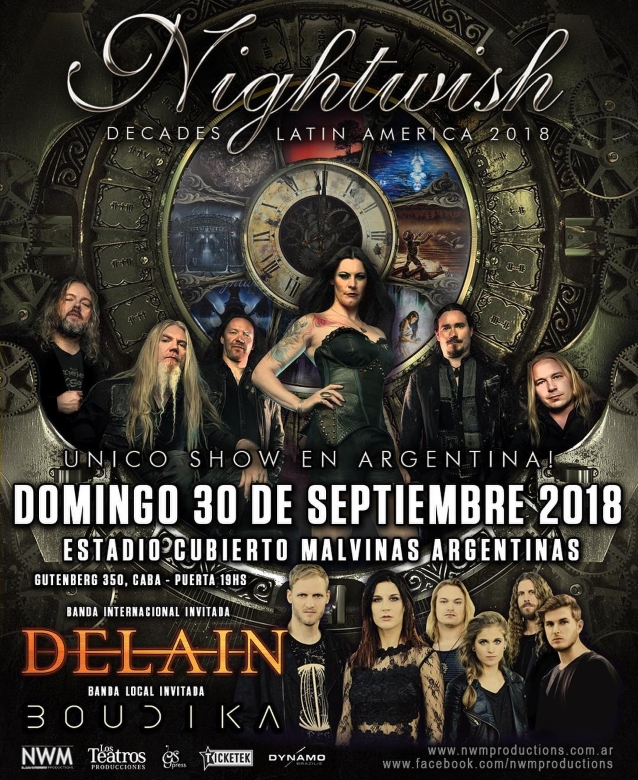