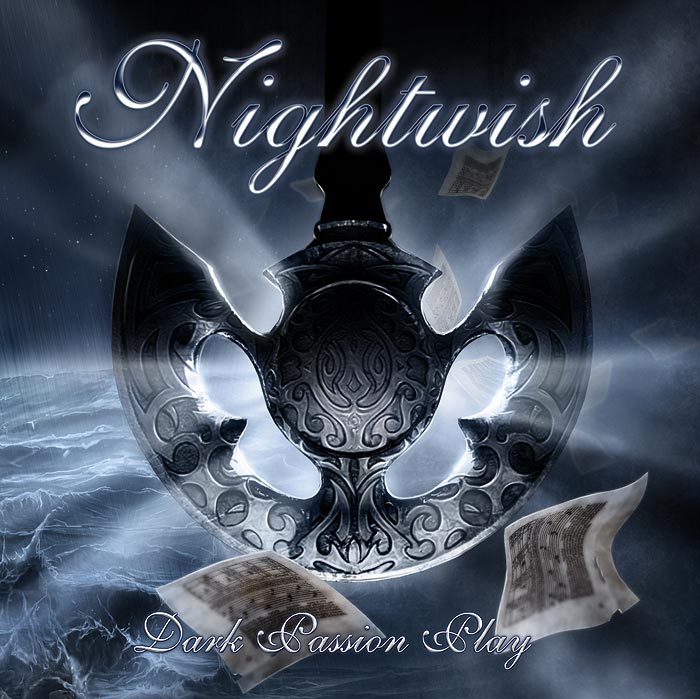 NIGHTWISH: While Your Lips Are Still Red

The video of the track "While Your Lips Are Still Red", written by NIGHTWISH leader/keyboardist Tuomas Holopainen as the main theme for the upcoming Finnish feature film "Lieksa!" is now available on YouTube. The song features NIGHTWISH bassist/vocalist Marco Hietala on vocals, Tuomas on keys and NIGHTWISH's Jukka "Julius" Nevalainen on drums.

Though "While Your Lips Are Still Red" is not exactly a NIGHTWISH composition, it will be included as a bonus track on NIGHTWISH's forthcoming "Amaranth" CD single.

The movie "Lieksa!" directed and written by renowned Finnish movie director Markku Pölönen, will premier in Finland during September 2007.

As previously reported, NIGHTWISH has set "Dark Passion Play" as the title of its new album, due on September 28 via Nuclear Blast Records (most of Europe),September 26 via Spinefarm Records/Universal (Finland) and September 28 via Roadrunner Records (USA).

Check out the cover artwork at this location.

A single, "Amaranth", will precede the album on August 24 (Nuclear Blast) and August 22 (Spinefarm/Universal). It will be available in several different versions, the details of which will be announced later.