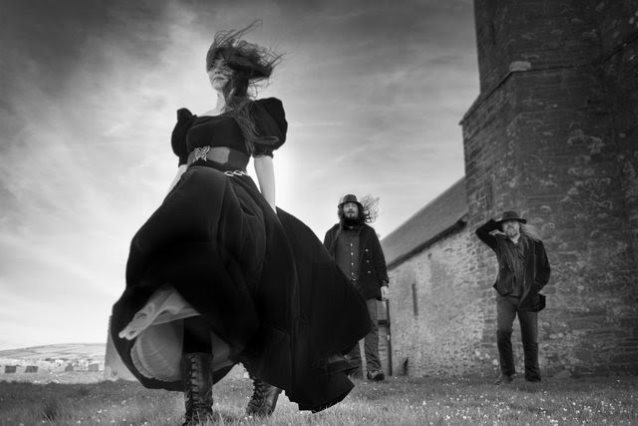 AURI put the "drink me potion" to its lips, grew to full size, and is now ready to slay the Jabberwocky. Hand in hand with Nuclear Blast, they lead their listeners into the shadows behind the mirror, and their debut album will evoke ghosts of an ethereal sphere.