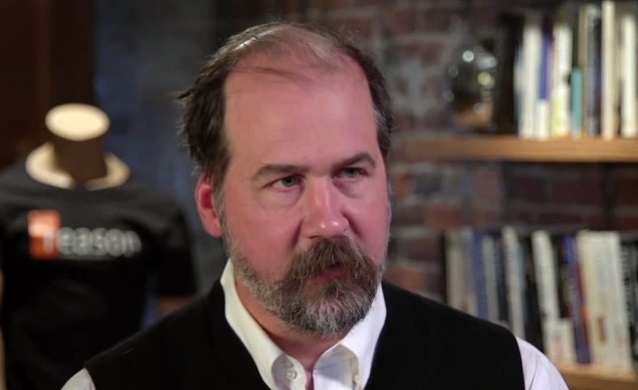 NIRVANA Bassist Reflects On Where Band Might Be Today

According to The Pulse Of Radio, NIRVANA bassist Krist Novoselic reflected in a new interview with Spin founder Bob Guccione Jr. about the band's legacy and what they might be doing today if frontman Kurt Cobain had not committed suicide in 1994. Novoselic mused, "You really never know. Maybe we would suck." But he added that Dave Grohl's success with FOO FIGHTERS was a sign that NIRVANA itself might have endured. Novoselic explained, "Dave Grohl and FOO FIGHTERS are on top of the world, so he kept the flag going for rock and roll. He's the leading act in the world."

Novoselic says that he appreciates the interest fans continue to have in NIRVANA. "I love NIRVANA fans and I love Kurt and I love Dave, and I feel great to have played music with them. In some ways I've been finding out that NIRVANA represents an evolution of consciousness for people and I think that's something to be really proud of."

Also in the interview clip posted online, Novoselic opens up about how heartbroken he was when Cobain killed himself in April 1994.

In a clip posted earlier in the week, Novoselic discussed an assignment he received from Spin in 1993 to report on the civil war that was devastating Croatia at the time.

Novoselic last played with Grohl and former NIRVANA guitarist Pat Smear at the festivities surrounding the band's induction into the Rock And Roll Hall Of Fame in 2014.