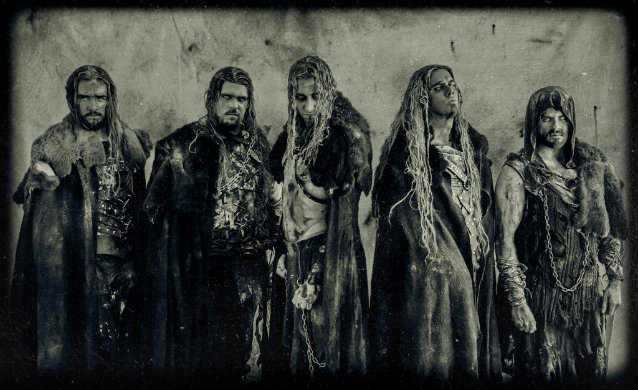 The official lyric video for "Eidolon", a brand new song from Spanish extreme metallers NOCTEM, can be seen below. The track is taken from the band's new album, "Exilium", which will be released on March 3 in Spain, and on April 7 in the rest of Europe. The artwork for the effort was designed by Edmundo Saiz Photography and Victoria Francés.

"After weeks in the studio, I can say that the new album 'Exilium' is going to be another break through release on NOCTEM's career. Expect nothing but quality, high-speed, riffing extravaganza and dark ambiences."

The band adds: "This new album will be darker, faster and will contain more atmosphere, something we specially worked in to combine the aesthetic of the band and the compositions in all its glory." 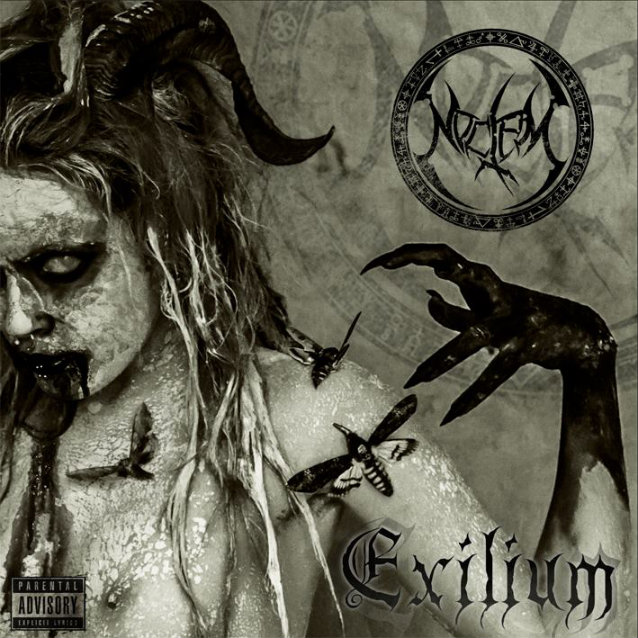