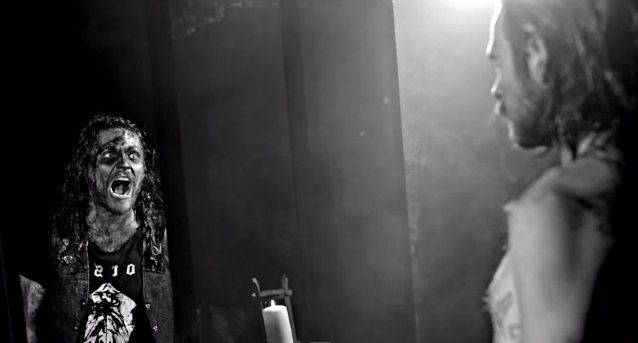 According to WLOS.com, a restaurant and brewery in Asheville, North Carolina was forced to shut down for three days after a Charlotte-based heavy metal band sprayed pig's blood during its show Sunday (June 22).

The concert, which was part of Empire Tattoo's anniversary celebration, saw YOUNG AND IN THE WAY splattering pig blood on the stage, the walls and the curtains at the Lexington Avenue Brewery, with photos on Instagram showing proud fans covered with it. The brewery wrote on its Facebook page that the band "poured pig blood over the stage, audience, and equipment in our back room" and that management was "not aware of the band's plans for the event."

Lexington Avenue Brewery general manager Benjy Greene later released a statement, explaining: "After a private music event in our back room, we voluntarily closed and contacted the Buncombe County Health department to advise us the best cleanup procedure for our back room."

The health department noted that "while disturbing," the pig's blood didn't pose a health threat to anyone who came in contact with it. The blood also never made its way into the kitchen and was confined to the back room where the band was playing.

Empire Tattoo, which originally booked YOUNG AND IN THE WAY for the anniversary event, took to Facebook to apologize, writing: "Though the actions and result of Sunday night's show were out of our hands we are sorry another local business is suffering."

Lexington Avenue Brewery co-owner Mike Healy told Citizen-Times that 45 of his employees were out of work while a massive cleaning was underway. "They have kids, groceries and bills, and now they are out of work for several days," he said. "I will do everything that I can to compensate them."

Regarding YOUNG AND IN THE WAY's performance, Healy said: "There was nothing in their rider (agreement with Lexington Avenue Brewery) about what was going to occur. After the incident, they took all their equipment and wiped it down and left the place a disaster zone. Our staff was there until 2 or 3 in the morning cleaning and the next day." 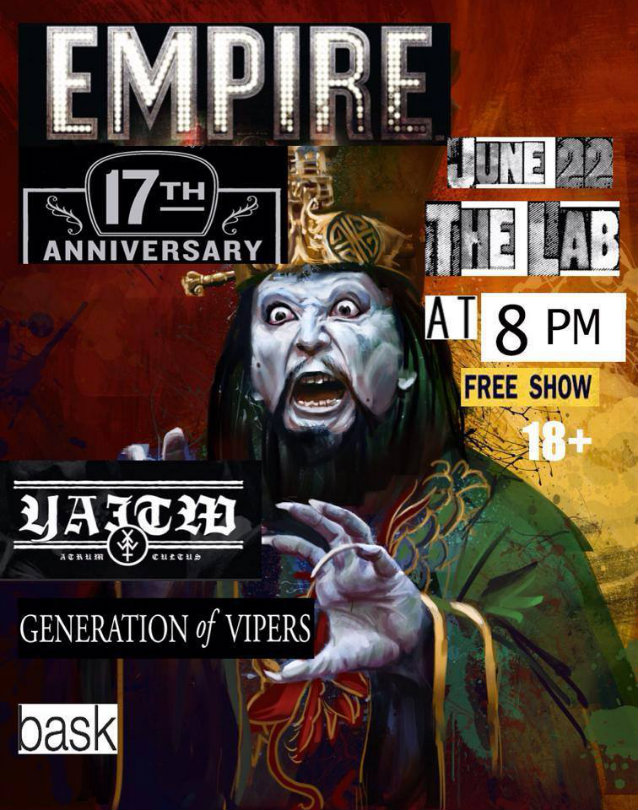