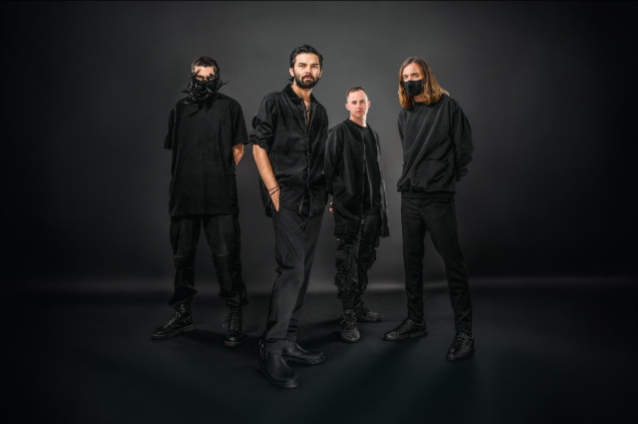 A bold expansion of the ever-evolving NORTHLANE sound, "Echo Chamber" is a fully immersive futuristic Matrix rave built around a compulsive beat that marries their signature bottom-heavy groove with dark electronic and techno. Lyrically, "Echo Chamber" looks at the toxic polarization of social media, landing at a timely moment in history with whistleblowers confirming algorithms are deliberately amplifying angry content that is tearing societies apart in the name of engagement. "Echo Chamber" is a critical reminder to log off.

"It's hard to be on the Internet without seeing people get continuously angry about something," says frontman Marcus Bridge. "We're addicted to having a hot take about nothing and it's quite exhausting. At the same time, I shouldn't let it bother me that much but it's like a ringing in my ears after a while, so I'm praying I go deaf."

If you had to sum up NORTHLANE in a word, it would be resilient. In its 12-year career, the four-piece has weathered the kind of storms that would have seen most other bands bow out of the game, yet, through every bout of turbulence, NORTHLANE emerges on the other side with fortitude and a trailblazing body of work that shifts the tectonic plates of heavy music around the globe.

Emboldened by the success of NORTHLANE's 2019 award-winning album "Alien", "Obsidian" is their most expansive and dynamic album yet. Self-recorded and self-produced with the help of their longtime collaborator Chris Blancato, the sound NORTHLANE have been working towards over the span of their career has been fully realized on "Obsidian". Sonically spanning the gamut of their entire discography, NORTHLANE's trademark heavy comfortably coexists with techno, drum and bass, intriguing synths, perplexing time signatures and widescreen choruses. It's this fearless evolution that keeps NORTHLANE light years ahead of everyone else in heavy music.

Earlier this year, NORTHLANE gave us a preview of the album via "Clockwork", a frantic and pulsating fever dream that served as an insight into the mind of a musician forced to be creative after a devastating year and the toll it took on him. Throughout "Obsidian", Bridge chronicles his despair at the state of the world whilst also trying to pick up the pieces and move forward with his own life after sharing his harrowing life story on "Alien". It's bleak, but that's the point.

The release of "Obsidian" will mark an important milestone for NORTHLANE as the band's first independently released record. Forging ahead as a wholly independent entity, NORTHLANE has shunned machinations of the music industry to take complete control of its career. They recently took another step forward by launching their Worldeaters Patreon, with the top tier selling out in just 24 hours.

"Alien" debuted at No. 3 on the ARIA album chart and #6 on the Billboard Heatseekers Album chart. The record also scored NORTHLANE its third ARIA Award for "Best Hard Rock/Heavy Metal Album" as well as the AIR Award for Best Independent Heavy Album. 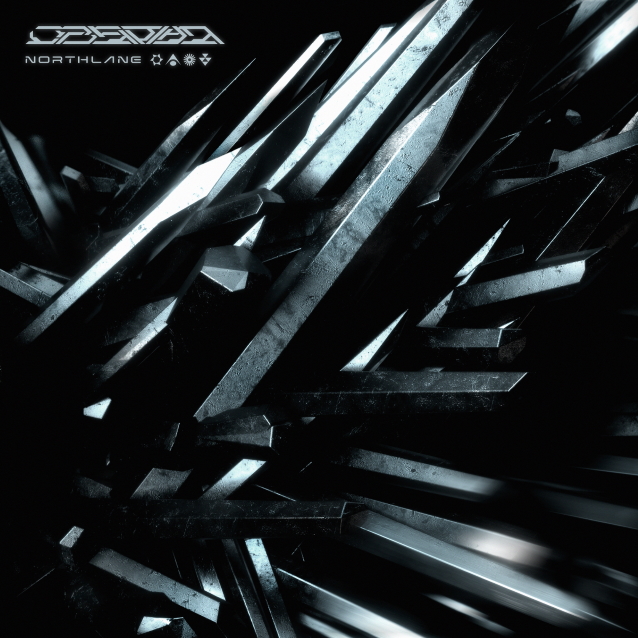