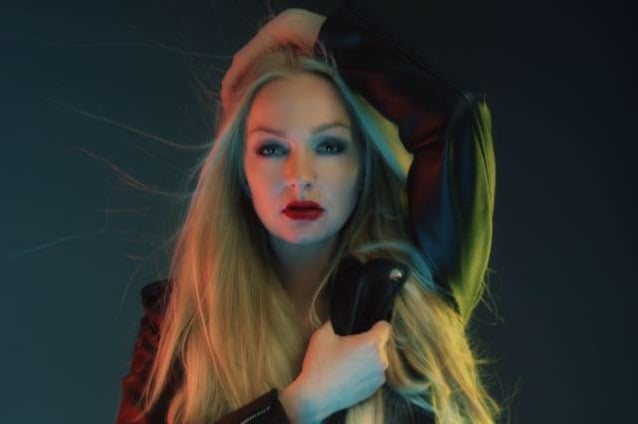 The official video for "Run With The Pack", the title track of the new album from Norwegian singer Issa (full name: Isabell Oversveen),can be seen below. The disc was released today (Friday, April 20) via Frontiers Music Srl.

"Run With the Pack" is Issa's fifth studio album, another quality outing of classic melodic rock/AOR with huge vocals, layers of keyboards and massive guitars. Reminiscent of bands such as HEART and SARAYA, with a 21st-Century production and great songwriting and arrangements, this time Issa goes in a heavier and more rocking direction. "Run With The Pack" also offers a special treat in the form of a duet with Deen Castronovo (REVOLUTION SAINTS, THE DEAD DAISIES, ex-JOURNEY) on the beautiful song "Sacrifice Me".

Issa says: "I really can't wait for everybody to hear this album; it's been a real labour of love. This album has taken me back to my roots. The feel of the songs is just what got me into music in the first place. The album has got it all — edgy, dark and full of attitude on one hand, but also the classic larger-than-life ballads which I love so much. I've been very privileged to sing a duet with Deen Castronovo and there are some really great songwriters who contributed to the record! When I get asked what my favorite song is, I really don't know... you decide!!!!"

"Run With the Pack" track listing: 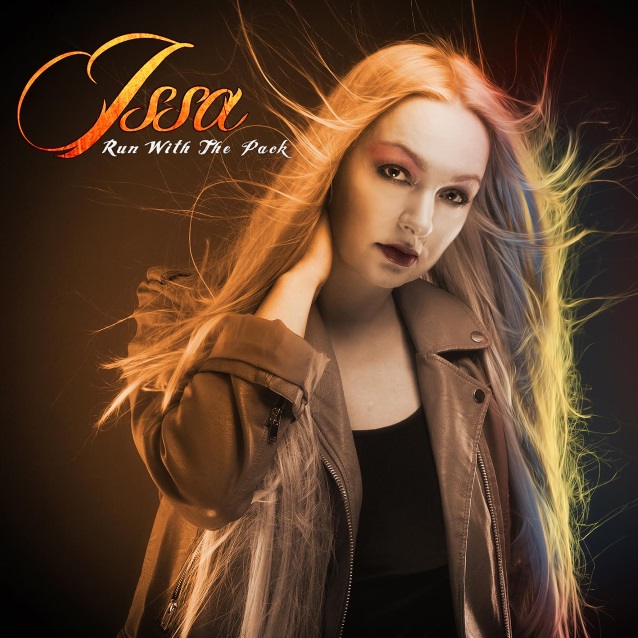