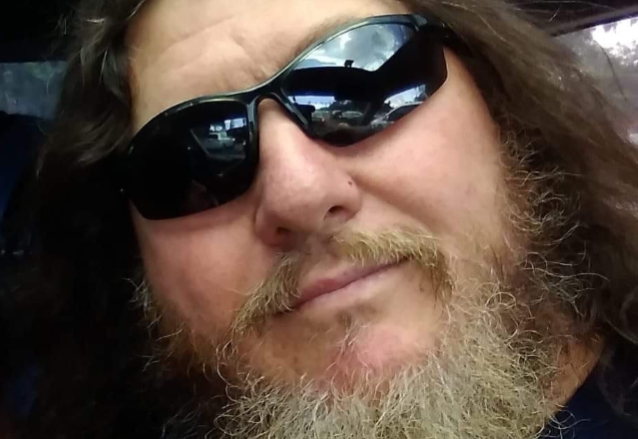 Florida death metal veteran Terry Butler (OBITUARY, DEATH, MASSACRE, SIX FEET UNDER) has joined forces with Jeramie Kling (VENOM INC., THE ABSENCE, GOREGÄNG) on drums/vocals and Taylor Nordberg (THE ABSENCE, GOREGÄNG) on guitar to form INHUMAN CONDITION. The trio is currently in the studio at Kling and Nordberg's own Smoke & Mirrors Productions in Spring Hill, Florida finishing up the group's debut album. A teaser video featuring a demo mix of a song can be viewed below.

On the formation of the band, Nordberg said: "Jeramie and I can't wait to finally release these songs! Him and I wrote the album back in September of 2019, and after we left MASSACRE last fall, we wanted to keep the songs alive but under a different flag. Enter Terry Butler on bass. Enter Jeramie Kling's vocals. INHUMAN CONDITION was born! We are finishing up the vocals now, but we made a quick teaser/demo for you to hear a sneak peek."

Butler adds: "I am very excited and honored to be a part of INHUMAN CONDITION! Taylor and Jeramie wrote some blistering heavy-as-hell songs full of hooks. It's a perfect mix of brutal death/thrash metal. Can't wait for people to hear this!"

More album and release details to be announced soon. 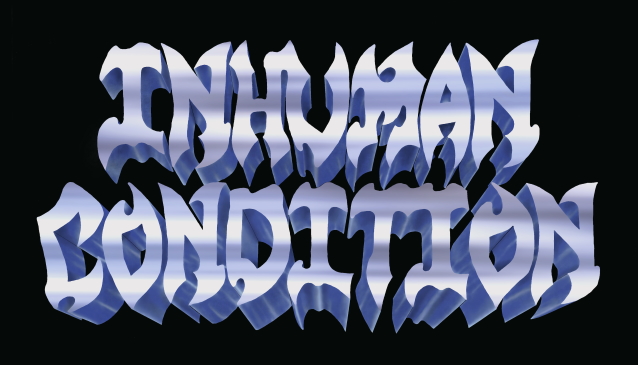