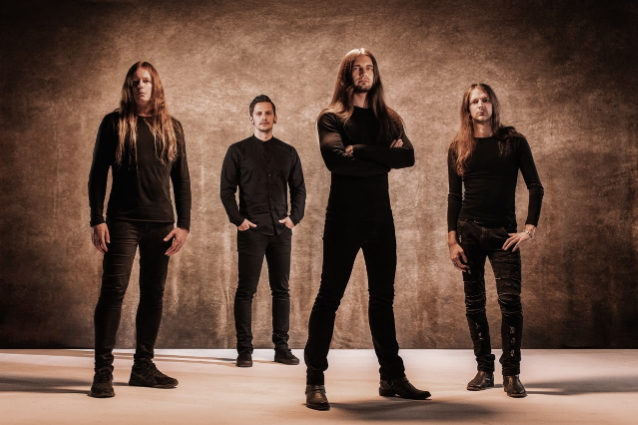 OBSCURA mastermind and founder Steffen Kummerer states: "'A Valediction' unfolds OBSCURA in its purest form and showcases the band at new heights and offers immediacy with a rather personal touch. We cannot wait to perform this album on stage and celebrate each and every song live with our loyal fans around the globe. This record goes to eleven, so watch out for the first single dropping in July and worldwide tour dates to be announced soon."

The first single from the album will be released in July.

In May 2020, guitarist Christian Münzner rejoined OBSCURA as a permanent member. Münzner, known for his virtuoso guitar playing in extreme metal, joined OBSCURA in 2008 and recorded the band's critically acclaimed full-length albums "Cosmogenesis" (2009) and "Omnivium" (2011),both released via Relapse Records. 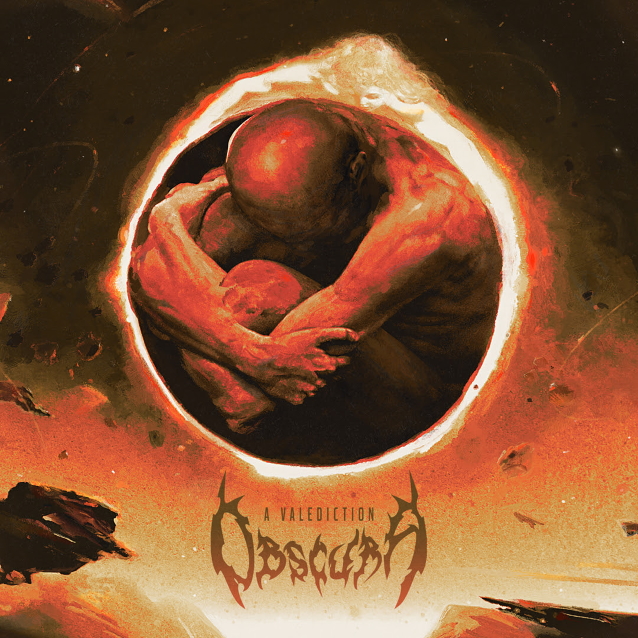