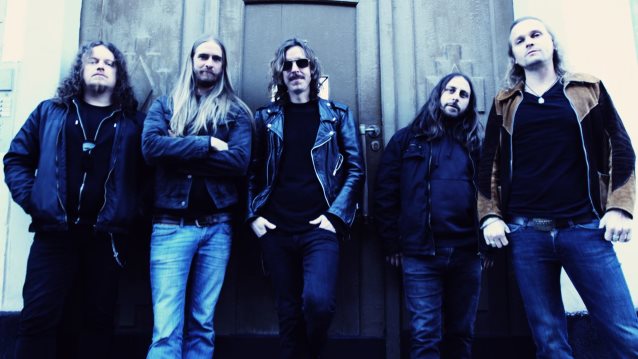 Swedish progressive rock band OPETH has set a release date for its 25th-anniversary commemorative book. "Book Of Opeth" will arrive on April 15 via U.K.'s Rocket 88 publishers and is only available for preorder at OpethBook.com. The book contains never-before-seen photos of the band's early days with full commentary from guitarist/vocalist Mikael Åkerfeldt, OPETH's original guitar player Peter Lindgren as well as former and current bandmembers. The book spans the gamut of the band's colorful, rich twenty-five-year career, paying close attention to detail from page one.

"There are photos in here I've never seen before," says Mikael. This sumptuously illustrated oral history presents the story of OPETH, from their earliest days until the present, in glorious dark colour. The book is told in the first-person by Mikael, the band, their friends, former members and collaborators and is illustrated throughout with hundreds of previously unseen, rare artworks and memorabilia. It includes early personal, candid, studio and live photographs, and an extensive illustrated discography.

Every copy of the first 4,000 books come with a vinyl pressing with acoustic versions of "Atonement" and "Demon Of The Fall", which will only be available in the "Book Of Opeth". The strictly limited edition, all numbered and signed by Mikael also includes three fine art prints by OPETH sleeve designer Travis Smith.

The "Book Of Opeth" is the first official book to tell the true story of the band, by the band themselves. Mikael, Peter, both Martins, Fredrik, Joakim and former members have searched their memories and photo archives to contribute to this unique piece of work. Illustrated with photographs taken from their earliest days through to the recording of "Pale Communion" and beyond, this is OPETH as they have never been seen before. Band members cite their influences, recall their first days with the band and offer anecdotes and stories about each other that reveal the dynamics that have made up the band.

The book is sumptuously and lovingly packaged, and comes with otherwise unavailable recordings and images, is a true precious and rare item. Frank, funny, revealing and totally original, the "Book Of Opeth" tells the story of one of rock's most important, influential and original bands. 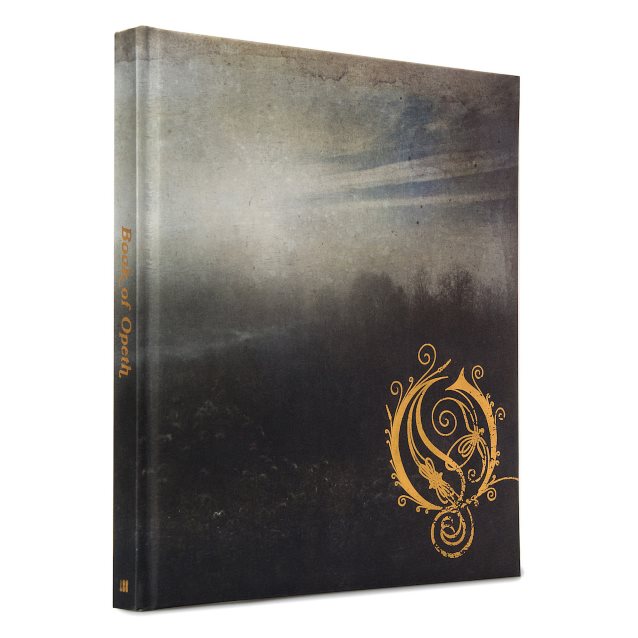 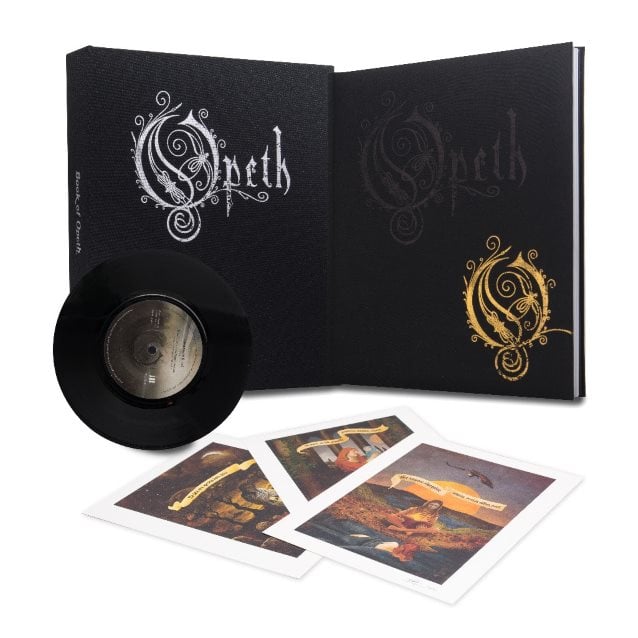