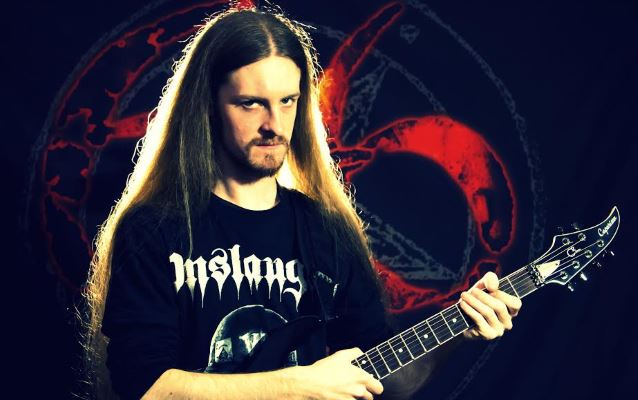 ONSLAUGHT guitarist Nige Rockett comments: "We are super stoked to welcome Iain as a full-time member of ONSLAUGHT. He's a great guitarist and a real cool guy who has fitted seamlessly into our long established lineup. [We are] really looking forward to getting him totally involved when we start work on writing the new album!"

Rockett continues: "Me and Andy met up for a few beers recently and he felt it was only fair to let us know that it would be impossible for him to return to the band as a touring musician and agreed it was best for everyone if we found a full-time replacement."

Happily, it's not a complete split and Andy will remain part of the team behind the scenes and will definitely be contributing material to ONSLAUGHT's next record.