"The Roundhouse Tapes", the long-awaited new DVD from OPETH, will be released on October 27 in Europe and November 11 in the U.S. via Peaceville Records.

"The Roundhouse Tapes" set contains the critically acclaimed OPETH performance from the Camden Roundhouse, London, UK in 2006 and sees the band in scintillating form playing a selection of classics from their illustrious career.

A mini-site featuring a trailer for the DVD, info on the release, downloads and more is now online at this location.

1,000 copies of the special edition of the DVD, packaged in a deluxe rigid digibook inside a hard slipcase, includes postcards of each band member, an exclusive art booklet featuring the work of Travis Smith (renowned OPETH sleeve designer) and "The Roundhouse Tapes" booklet, is also available to pre-order from the mini-site. 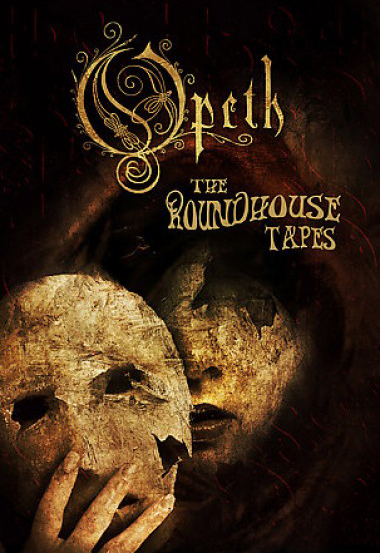