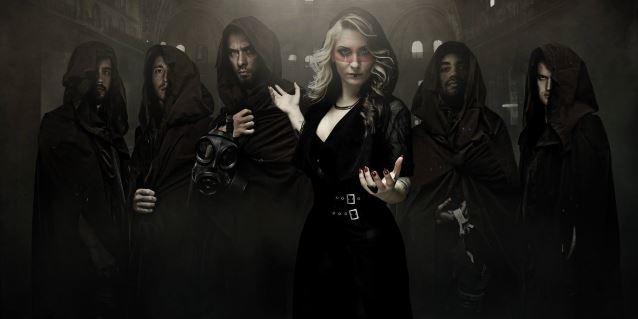 "Quandaries Obsolete", a brand new song from ORACLES, the extreme metal juggernaut featuring members of ABORTED, ABIGAIL WILLIAMS, SYSTEMS DIVIDE and DIMLIGHT, can be streamed below. The track, which features a guest appearance by Ryan Knight (THE BLACK DAHLIA MURDER) on guitar, is taken from ORACLES' upcoming debut album, "Miserycorde", which will be released on July 1 via Deadlight Entertainment.

ORACLES will make its live debut at Antwerp Metal Fest alongside KATATONIA, PRO-PAIN and SUICIDAL ANGELS. 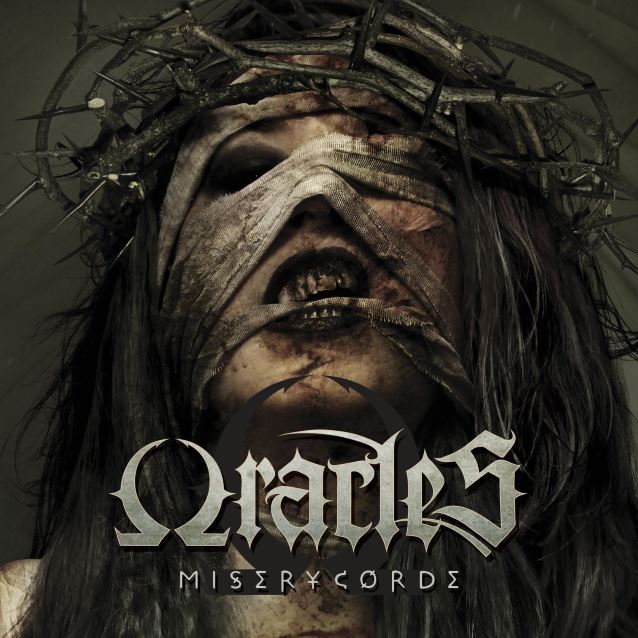