Original AC/DC singer Dave Evans has just released a new compilation album called "BADASS Greatest Hits". The effort, which can be ordered at this location, contains "20 massive hits on one album," including Dave's version of "Rockin' In The Parlour", the song that originally appeared as the B-side of AC/DC's debut single, 1974's "Can I Sit Next to You, Girl".

Evans was replaced by Bon Scott, who sang on AC/DC's first six studio albums and became a legend himself after his death in 1980.

In December 2019, Evans took to his Facebook page to shoot down rumors that he was hoping to come back to AC/DC, explaining that "the real essence of the band" died when founding rhythm guitarist Malcolm Young passed away in November 2017.

Earlier this year, Dave Evans was asked in an interview with The Rocker Diaries if he thought "that would be it" for AC/DC after Bon's death in 1980. He responded: "No, not at all. I mean, we all keep going. And AC/DC has had that many players through [the history of] the band. I don't know how many. 20? And three singers, plus a stand-in singer as well. 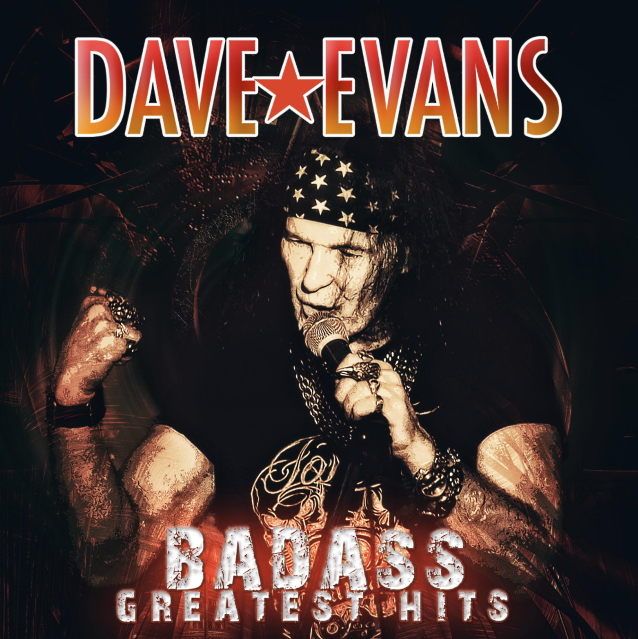