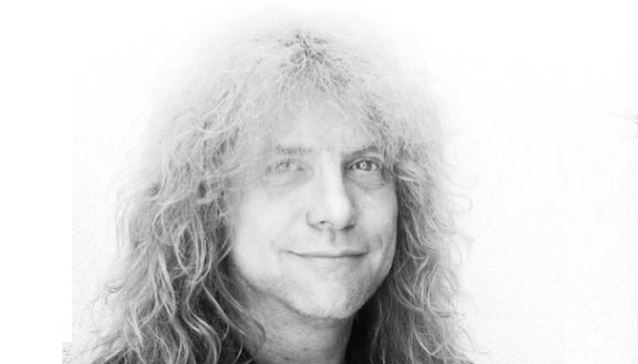 According to the Los Angeles Times, original GUNS N' ROSES drummer Steven Adler has bought a house in Studio City, California for $1,337,500. The property previously sold in 1988 for $475,000.

Adler's new English-countryside-inspired home was built in 1942 and contains more than 2,700 square feet of living space, including three bedrooms and three bathrooms. One of the two master suites features a cobblestone fireplace, a sitting room and vaulted ceilings.

Steven and his critically acclaimed new band ADLER are currently in the studio recording new material as well as confirming 2015 tour dates for both the U.S. and overseas.

Steven told Argentinean rock journalist Lucas H. Gordon at the end of October that he was nearly ten months sober and was enrolled in "a nice program" to "take care" of his "problems with alcohol." He added: "I'm looking forward to going out and playing again… And it's just been very exciting. Having a new life is exciting."