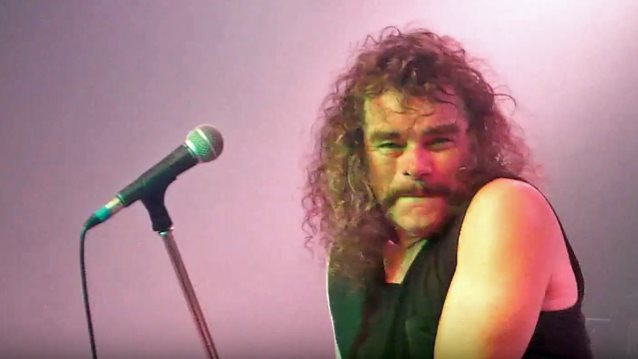 Waldemar Sorychta — former GRIP INC. guitarist who has produced a number of acclaimed albums from SODOM, MOONSPELL and TIAMAT, among others — joined New Jersey thrashers OVERKILL on stage last night (Sunday, August 13) at Zeche in Bochum, Germany to perform the OVERKILL classic "In Union We Stand". Fan-filmed video footage of his appearance can be seen below.

Even though Ron Lipnicki had been part of OVERKILL's lineup for more than a decade, the drummer was absent from the band's last few tours, with OVERKILL's longtime drum tech, Eddy Garcia, stepping in to take his place.