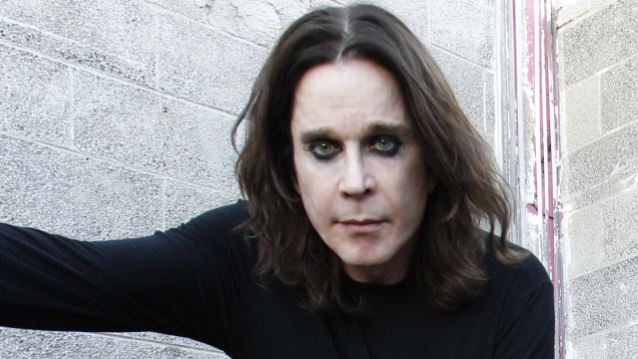 According to The Orange County Register, an Ozzfest pop-up store will be open this Saturday, October 14 from noon-until 5 p.m. in Redlands, California.

Sharon and Ozzy Osbourne will be on site to greet fans as they shop the store, nosh on food truck eats, listen to life music and win prizes.

There will be specially priced $20 Ozzfest 2017 tickets available from for these five hours only inside the on-site Live Nation tent. That's twelve hours of Ozzfest for only $20 bucks.

Come by the store and get a chance to pick up something from the remaining BLACK SABBATH "The End" tour merch or classic Ozzfest and Ozzy Osbourne merchandise.

The San Manuel Amphitheater And Festival Grounds is where Ozzfest began in 1996 and where Knotfest was staged in 2015.

Ozzfest started more than twenty years ago and was the first national music festival of its kind dedicated to hard rock music. 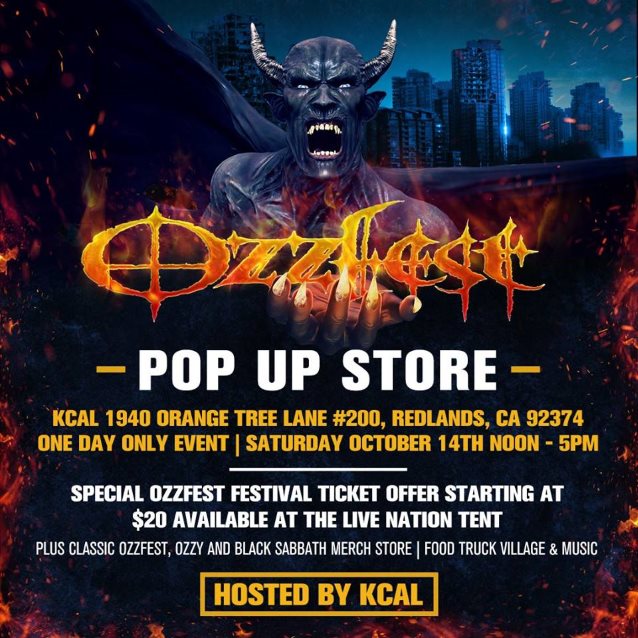