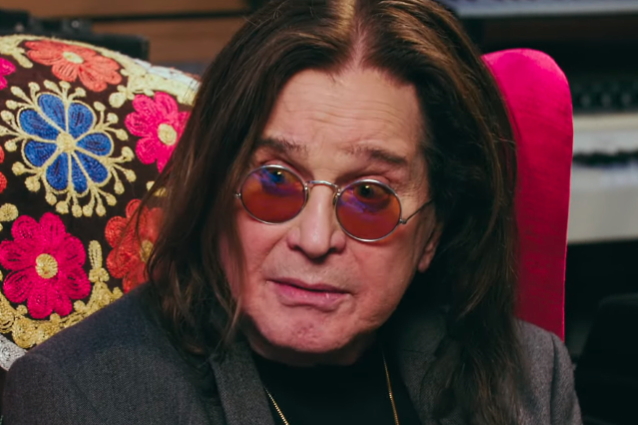 OZZY OSBOURNE: I Know I'll Be Remembered As 'The Man That Bit The Head Off The Bat'

Ozzy Osbourne says that he will always be remembered for his infamous bat-biting incident.

The verdict? "It tasted all crunchy and warm . . . like a Ronald McDonald's."