Ozzy Osbourne will lend his voice to the animated motion picture "Trolls World Tour", due for release in April 2020. The sequel to DreamWorks Animation's 2016 hit musical-comedy "Trolls", will see the legendary heavy metal singer voicing the movie's villain, King Thrash, leader of the rock trolls.

"Trolls World Tour" will continue to where the first film left off. It's all glitter and happiness in Troll Town until Queen Poppy and Branch make a surprising discovery — there are other Troll worlds beyond their own, each defined by a different genre of music. When a mysterious threat puts all the Trolls across the land in danger, Poppy, Branch, and their band of friends must embark on an epic quest through unfamiliar terrain to do the impossible: create harmony among the diverse Trolls to unite them against certain doom.

With "Trolls"'s Walt Dohrn back to direct and Gina Shay once again producing, "Trolls World Tour" will be co-directed by David P. Smith. The film expands the series' music genres, representing a variety of songs from pop, country and hip-hop, to hard rock, funk, K-pop and EDM — as well as everything in between.

The first "Trolls" was directed by Mike Mitchell and Walt Dohrn, from a script by Erica Rivinoja, and earned $340 million worldwide. 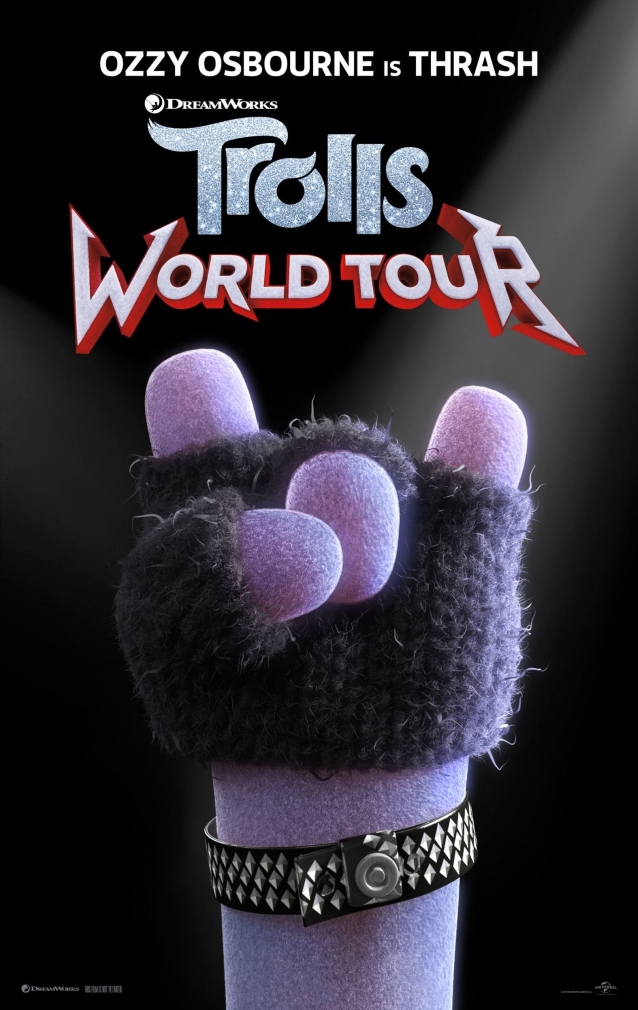