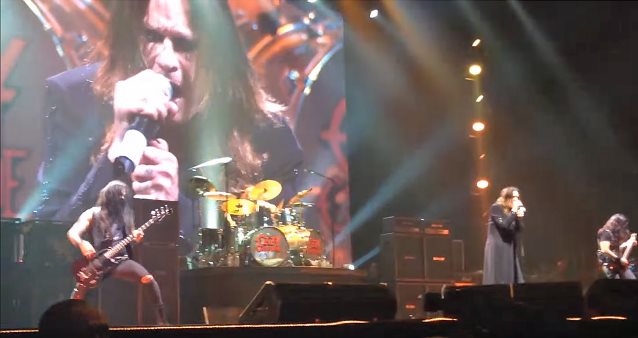 Epic Records president Sylvia Rhone recently told Billboard.com that Osbourne is working on a "really special album." She added, "It's going to be amazing. It's something Ozzy has never done before that he's always wanted to do."

"Scream" was mostly recorded in a studio at Ozzy's home, with little band input, and the singer told The Pulse Of Radio at the time that he'd like to get back to a traditional format for his next solo outing. "At the end of the day, the end result was pretty cool, but I don't know whether I want to continue to do it that way," he said. "I like to… Like the earlier albums, I'd go rehearse and jam out with the band, get some, like, vibe going, you know. I want to incorporate that and this new technology thing, next album."

Ozzy will rejoin SABBATH in early 2016 for what is being dubbed as that band's farewell tour, which kicks off on on January 20 in Omaha, Nebraska. A second leg of North American dates commencing on August 17 in Wantagh, New York was unveiled last month. 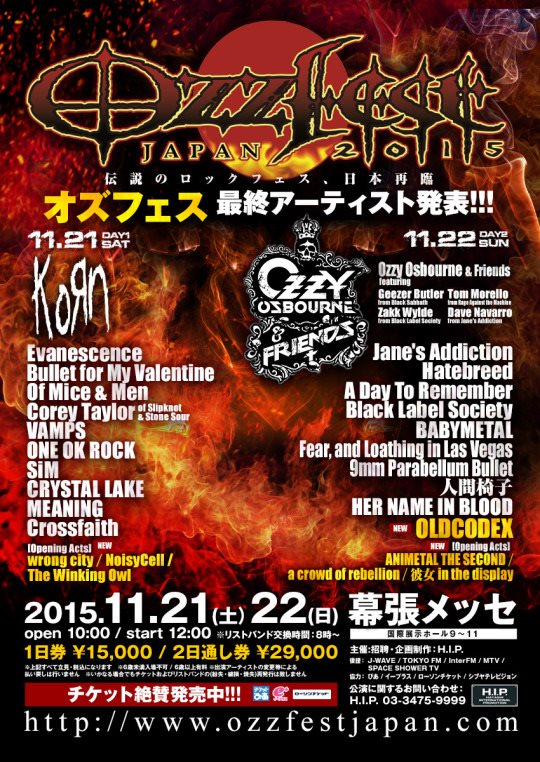