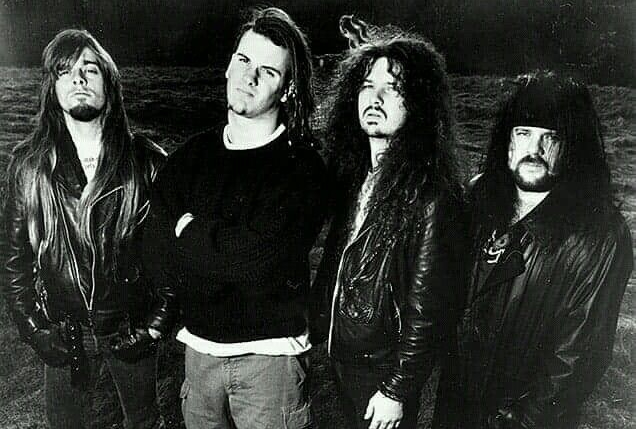 PANTERA has announced the launch of a special collection in celebration of the band's critically acclaimed album "Cowboys From Hell", which was released 30 years ago today on July 24, 1990.

PANTERA bassist Rex Brown spoke to the "Do You Know Jack?" radio show about the band's commercial success following the release of "Cowboys From Hell". "Everything was kind of changing at that point," he said. "All the hair bands and all that kind of stuff. Everybody was kind of stale. If you think about just songs in general, there were some pretty good songs that the look kind of took away from all that, 'cause you got lumped in with all that kind of crap. I'm not saying we did. But we just came around at a time that we saw a crack and we slipped through it, and we put a lot of hard work and a lot of touring [into it]."

He continued: "Those first two records ['Cowboys From Hell' and 1992's 'Vulgar Display Of Power'], we toured nonstop. We had 32 days off on the 'Cowboys From Hell' tour, and that was the total time period between 18 months on, and then directly back in the studio. We just came in at a time when people needed us. We would stay out in the parking lots until six in the morning signing autographs. I think that really made a big, huge difference between us and other bands that were just, you know, 'go on the bus and bye.' You know, you meet one guy, and he goes, 'Man, those guys were cool.' And he tells another friend, and it gets around like that."

Brown added: "We were the biggest underground band of the '90s. We didn't have a lot of MTV [support], we didn't have any radio play. Now you go to any sporting event and hear one of our songs at a football game, which is great, but they wouldn't touch it back then. So we just kind of [flew] by the seat of our pants and kind of D.I.Y., and just toured our butts off and worked really, really hard." 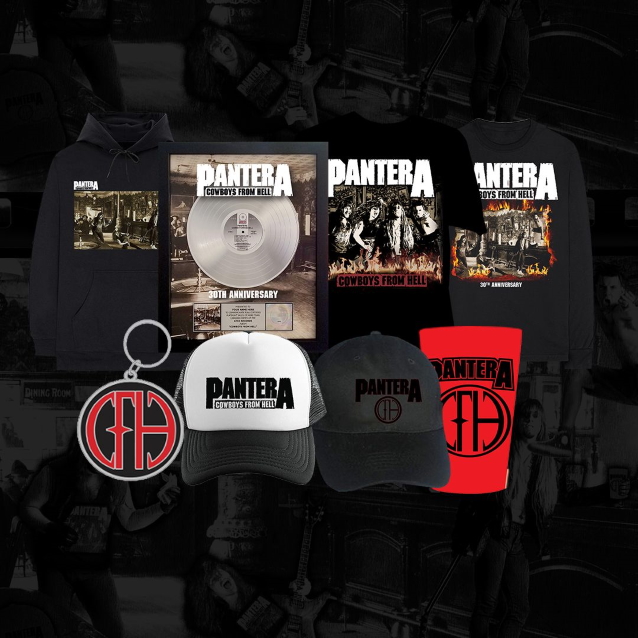 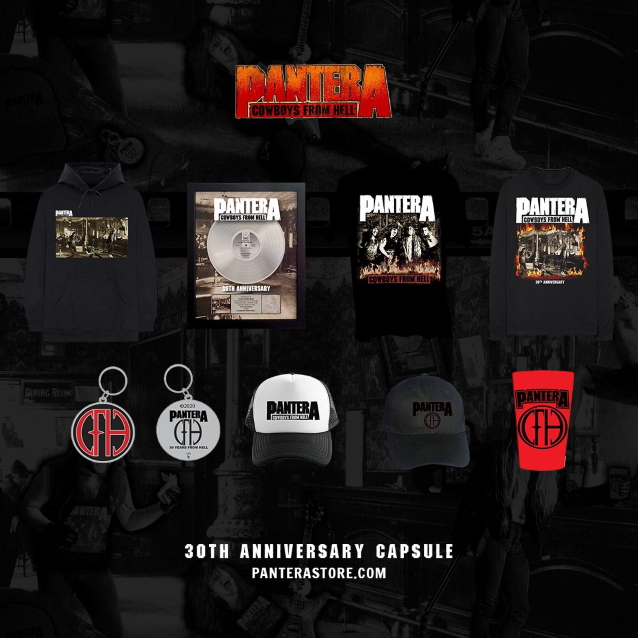