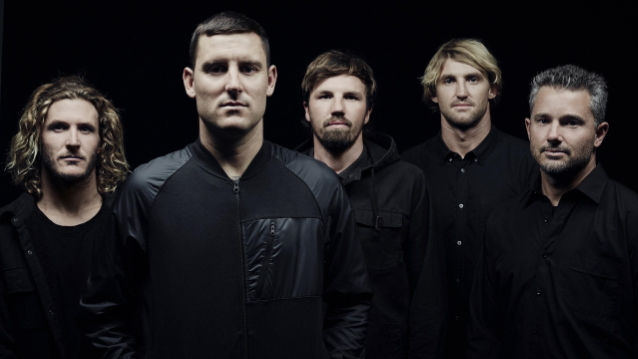 Australian metal band PARKWAY DRIVE has donated $50,000 AUD (approximately $34,000) to charities supporting the Australian wildfire relief. In addition, the group has set up a GoFundMe for fans to contribute to the cause. All funds will be split evenly between the Australian Red Cross and the Wires Wildlife Rescue.

PARKWAY DRIVE said: "We have started with a pledge of $50,000 AUD and encourage our fans and metal fans alike to donate what they can. However large or small of an amount, it will all help!”

PARKWAY DRIVE's latest studio album, "Reverence", was released in May 2018 via Epitaph Records.