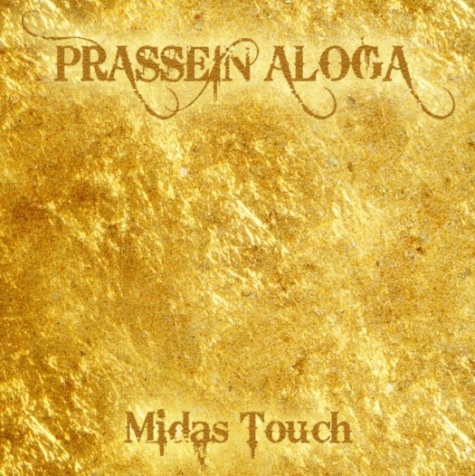 PRASSEIN ALOGA was formed back in 1995 and became an instant success in its homeland with its hard sound and the use of the Greek language in the lyrics.

The group performed as Di'Anno's backing band for two Greek tours — in 2008 and 2010 — and opened for the SCORPIONS in 2009.
In November 2011, PRASSEIN ALOGA signed a deal with Heart Of Steel Records, the division of DeFox Records dedicated to hard rock, progressive rock and heavy metal music.