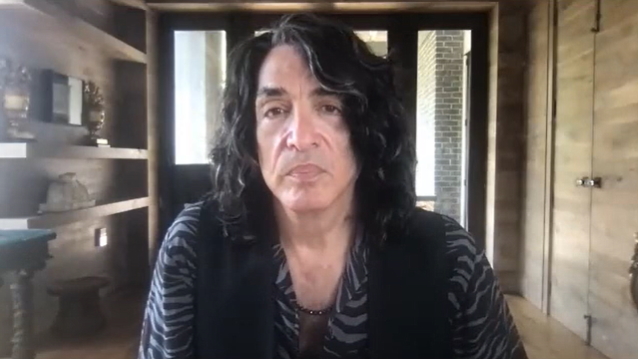 PAUL STANLEY Says Current KISS Band Is 'Much More Consistent' Than Original Lineup: 'We're Always In Sync With Each Other'

Paul Stanley spoke to Rolling Stone Germany about KISS's new official live bootleg series "KISS - Off The Soundboard", which launched today (Friday, June 11) with "Tokyo 2001", recorded by the band at the Tokyo Dome in Tokyo, Japan on March 13, 2001. This marks the first in a series of upcoming live releases through UMe and is available as a 3-LP standard black vinyl set, a 2-CD set, digital downloads and available to stream. "Off The Soundboard: Tokyo 2001" — which features co-founders Stanley and Gene Simmons, with Ace Frehley on guitar and Eric Singer on drums — is also available as an exclusive 3-LP set pressed on crystal clear vinyl with bone swirl via the official KISS online store.

Asked how Frehley's guitar playing compares to that of current KISS guitarist Tommy Thayer, Paul said: "Tommy is very, very consistent. Tommy always hits the bull's eye, and there's never any question about that. And with Ace, I have to say, there was a certain amount of erratic playing. You didn't really know, night to night, what you were going to get, I have to say. So the band, as it is now, is much, much, much more consistent. We're always in sync with each other and always on point."

Stanley also addressed the fact that "Tokyo 2001" was recorded during a challenging period for KISS after Criss decided to step away from the band over a contract dispute. (He rejoined the group in late 2002 and stayed for another year and a half before exiting for the final time.)

"Well, thankfully, Eric is a phenomenal drummer and had played with the band for decades, I think," Paul said. "So he was very ready. It wasn't a spur-of-the-moment happening that brought Eric into the band; we saw that coming. That was very obvious because of some of the tensions or lack of quality in Peter's playing at some point, frankly. So Eric was always ready to come in, and Aceloved playing with Eric. So, it was great. It was transitional; it was a time of transition. But we had fun, I have to say. I remember being in Australia, and we were all out to dinner, which was not anything that had happened for years before, and the four of us were out to dinner, and Ace was going, 'I love playing with Eric.' So, this board recording is really good — it's really, really good." 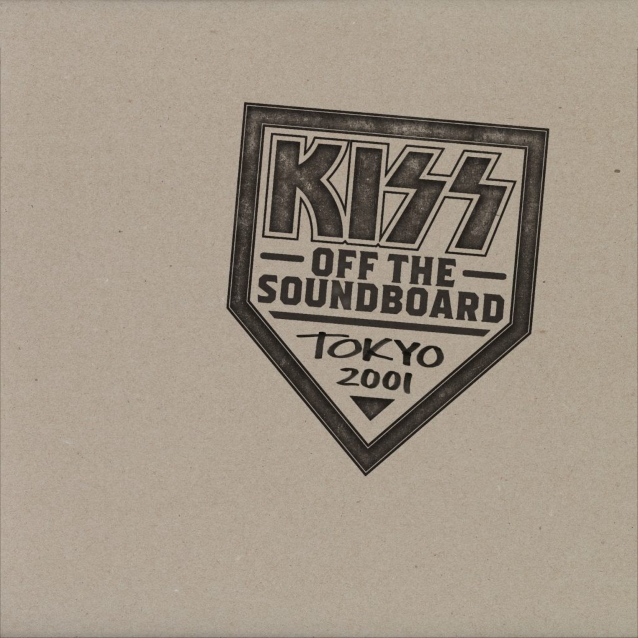 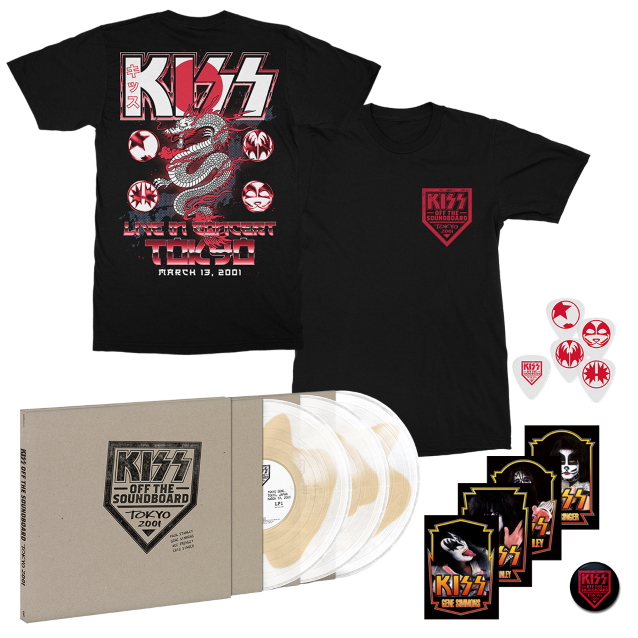