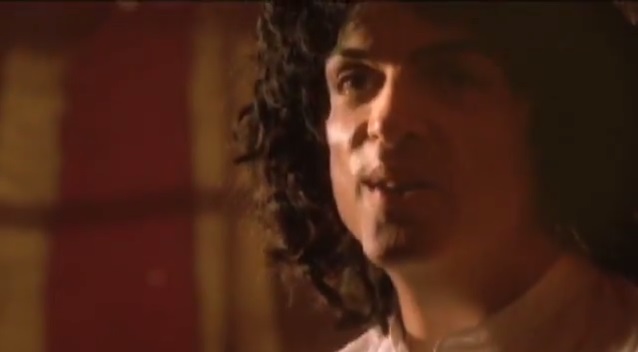 The Folgers coffee company made a commercial in 2000 featuring KISS frontman Paul Stanley, but it was never aired, reportedly because focus groups asked, "Who is the old, creepy guy?" and the advertising agency pulled it. The full clip has now surfaced on YouTube and can be seen below.

In an October 2000 interview, Stanley was asked how he came to do the Folgers commercial. He responded: "Life is strange. I got a call asking if I was interested in singing a Folgers commercial. And, like many other things, I thought, 'Why not?' I wasn't at all concerned with who thinks it is okay or not okay, cool, not cool, rock 'n' roll or not. I had a blast doing it, and, like I said, isn't that what this is all about?"