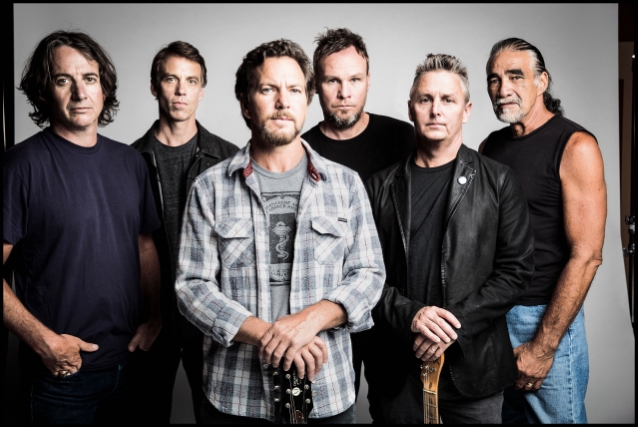 Entercom announced today a two-hour live commercial-free broadcast special to raise awareness around mental health and suicide prevention as part of its multi-platform "I'm Listening" campaign. The "I'm Listening" broadcast will air across all of the company's stations nationwide on Sunday, September 9 at 7:00 a.m. in their respective time zone, and via their livestreams on Radio.com, to mark the start of National Suicide Prevention Week. The year-long campaign also includes suicide prevention PSAs, on-air promos and a dedicated web site with information and resources to end the stigma around mental health discussions.

The special will be led on-air by BJ Shea, on-air personality for 99.9 KISW (KISW-FM) in Seattle, and will highlight personal stories from artists and celebrities. Guests will include medical experts Dr. Chris Nowinski, co-founder and executive director of Concussion Legacy Foundation and Dr. Ursula Whiteside, clinical psychologist, CEO of NowMattersNow.org. Listeners will have the opportunity to participate via a live call-in option and interactive web site.

"'I'm Listening' is one of our signature productions meant to save lives, while simultaneously creating awareness for this truly lethal silent threat," said Pat Paxton, president of programming, Entercom. "The number of people impacted by mental health issues is staggering. The effect it has on their lives, and lives of their friends and families is devastating. If we help save just one life or help remove the stigma around mental illness, our time will have been well spent. We can't solve this issue during one program, but we can be part of a vast network working every day to help and serve those affected."

In addition to celebrity guests and medical expert interviews, the special will feature discussions around how to discuss mental health and suicide with family and friends, what all of us can do to prevent suicide, what to do if you or someone you know is struggling with depression, how to get involved in suicide prevention in your local community and where to go for help.

"I'm thrilled to serve as a medical expert on the live panel for 'I'm Listening'," said Dr. Ursula Whiteside. "Hearing stories about peoples' lives help us understand suicide and suicidal thoughts, so we can approach this topic with people we care about. Partnering with Entercom allows us to reach a large nationwide audience to share insights and information from suicide research and about brain health and mental wellness. I look forward to answering questions via phone and providing resources even after the on-air broadcast has concluded. This is critical given that suicide is something that 4% of Americans seriously consider."

"In my forthcoming album 'The Pains of Growing', I touch on being lost and lonely and stuck inside my head," said Grammy Award-winning artist Alessia Cara. "I've recently dealt with anxiety — and understand what it was. I definitely want to reach as many people as I can, and will do so by partnering with Entercom and so many influential names connected to the cause. Hopefully, if I talk about mental health, it'll help other people to talk about it… we're all a lot more similar than we think we are."

Following the suicide of LINKIN PARK's Chester Bennington, bandmate Mike Shinoda released his first solo album, "Post Traumatic" — "a journey out of grief and darkness — an album about healing," said Shinoda. "In most parts of the world, suicide claims more lives than war, murder and natural disasters combined. I hope that sharing my personal story, in music and conversation, helps open up the door to new discussions and awareness about mental health."

According to the Center for Disease Control (CDC),suicide is the 10th leading cause of death in the U.S. More than 50 percent of people in the U.S. will be diagnosed with a mental illness or disorder at some point in their life. Approximately one in five U.S. adults experience mental health issues in a given year, and one in five children have experienced or will experience mental illness in their life. Mental health affects everyone regardless of culture, race, ethnicity, gender or sexual orientation.

For more information about the campaign, please visit ImListening.org.