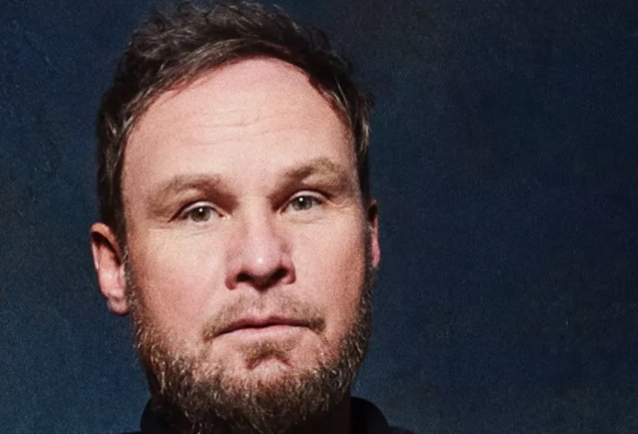 While in quarantine, PEARL JAM bassist Jeff Ament has written and recorded a solo EP, which was announced today (June 26). "American Death Squad" features five songs, including "The Divine Perfume", which can be heard below. Half of the EP was performed on guitar, while the other was on piano.

"In the days following the postponement of our tour, I found it necessary to find an outlet for the energy we had created going into the tour," Ament said in a statement. "Pivot was the word of March. So, every morning, I retreated to the studio with the goal of writing a song every day, no matter how shite.

"Days of isolating and watching the news of the destruction courtesy the virus (and the ineptitude of our leadership or as named here, the American Death Squad) made for vivid dreams and a helplessness. These were some of the first songs out of the gate. Raw and succinct."

The 7" EP pre-order, digital EP, and links to stream are available at this location.

PEARL JAM played live for the first time in two years on Wednesday (June 24) as part of "All In WA: A Concert For COVID-19 Relief", a musical benefit broadcast locally in Washington state and livestreamed online. The full show is also available at Amazon Prime. 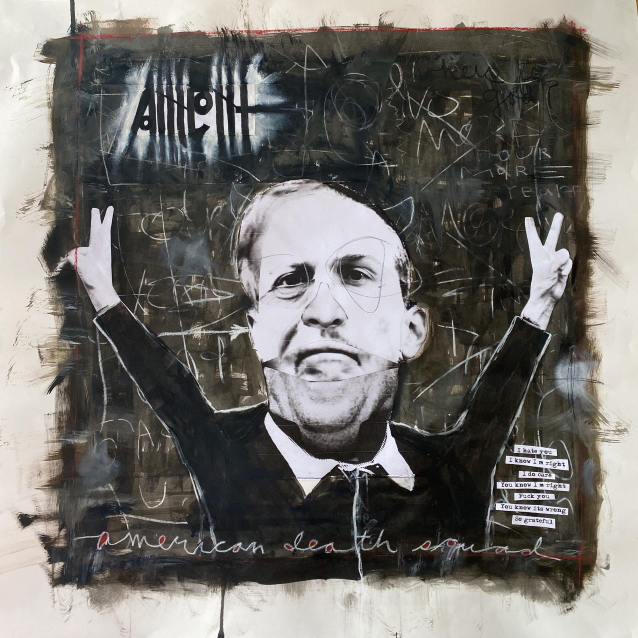